The folks of Mobile Android China managed to score the first live photos of the Motorola Sholes Tablet, that you can check out below. The specs of this device are pretty impressive, including a 550 MHz OMAP TI 3430 CPU (the same as the one on Droid), an 8 megapixel camera and Android 2.0.

Motorola Sholes’ camera sports a Xenon flash and the device also supports UMTS/HSPA connectivity, plus the folks of BGR mention that Android will probably reach version 2.1 by the time we see the product on the market.

One of the things we don’t quite like about this piece of gear is the blue soft touch finish on the back, but at least we’ve got the cool specs to compensate for the design and there’s even a HDMI port in the mix. 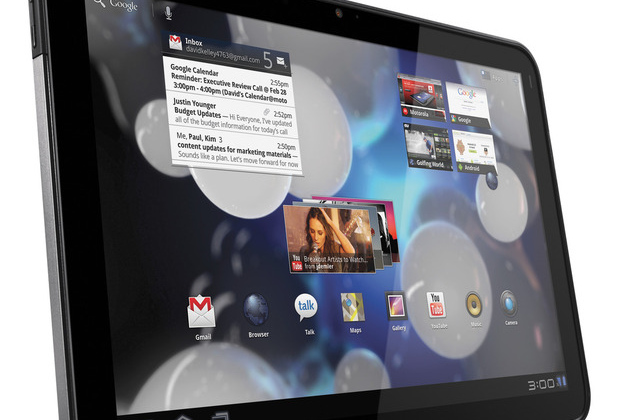