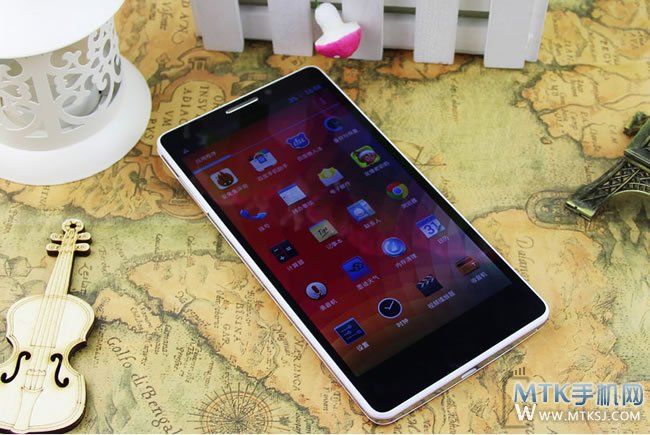 The Xiaocai G6 is a pretty interesting 6 inch phablet, that has leaked on the web recently and it’s meant to launch soon. The company behind this product is a Chinese startup, that has big ideas. 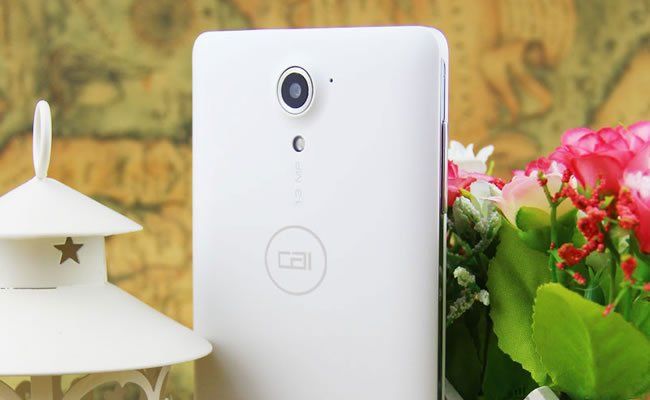 Xiaocai already hit the news with an iPhone 5c clone and a device that followed their X9 unit. The Xiaocai G6 is a 6 inch Android device with a 1280 x 720 pixel resolution, a 1.5 GHz MT6589T processor, 1 GB of RAM and 4 GB of storage, as well as a 5 megapixel front camera and 13 megapixel back camera.  The low RAM count and the pixel count show that the G6 is actually a midrange device.

Such a product is usually priced in the range of $200 or so, but we have no way of telling till the handset is actually out. Its back side made me think of a Nokia Lumia combined with a HTC, which is a compliment for this model. I’m guessing the shell is polycarbonate and I have a feeling this is an unibody device, although leaving it without an easily accessible microSD would be a sin.