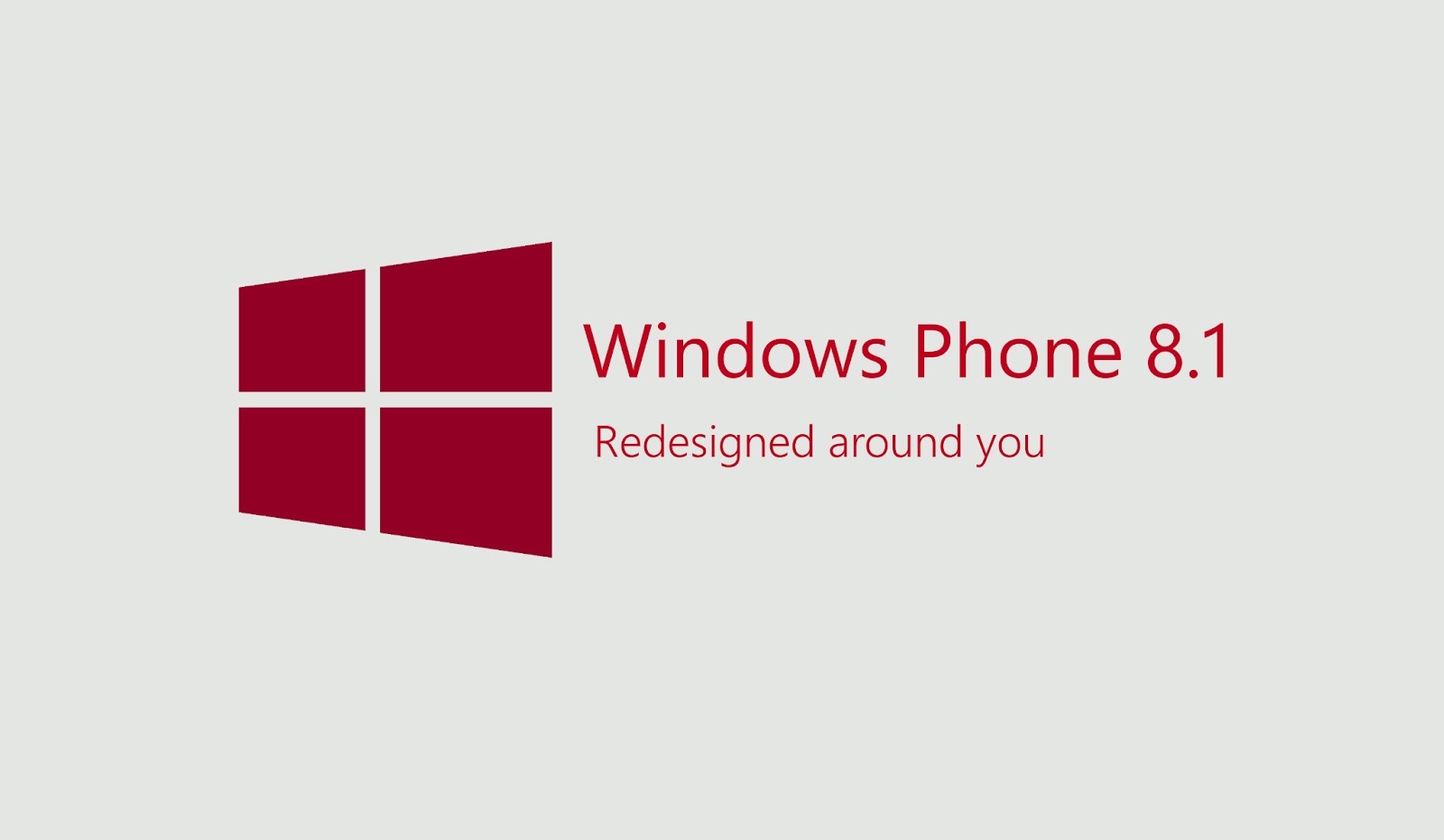 Those of you who own powerful or less powerful Windows Phone devices, with big and small diagonals are probably excited to know that Windows Phone 8.1  is coming. This released will arrive between June and August, but the Developer Preview will come much earlier. 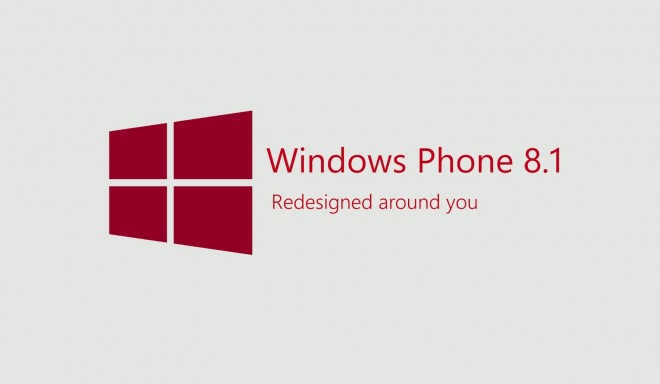 The source behind this is a very solid one and the summer release means we may also expect a special launch event, that includes a few new devices. This fits the pattern of the Windows Phone 8 and its leaks, since it was rumored a lot in early 2012 and only made available in the fall. There’s also good news, since the Microsoft Developer Program will make a version of WP8.1 available earlier.

Devs will gain access as early as April 2014, simply by owning an App Studio account. I have a feeling this update will be a major one, much bigger than the one of Mango WP 7.5 for Windows Phone 7. We’ll have to wait and see… In the meantime I’m happy we’re getting a notification center on this device.