The 2 in 1 tablet segment has grown so big, that it’s starting to affect the popularity of entire OSes. At MWC 2017, we’ve seen device makers paying much more attention to 2 in 1 Windows slates, rather than Android tablets, which has got to be a first for this show. 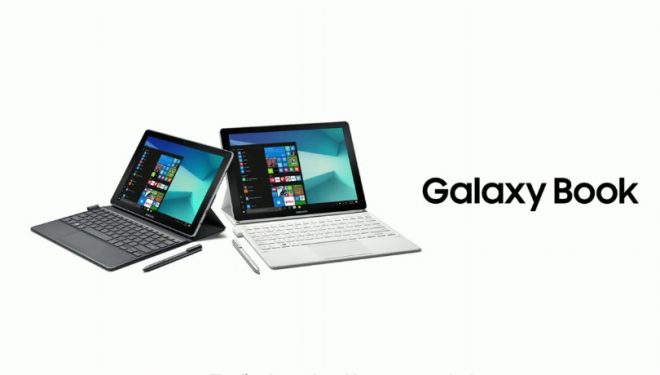 The post PC era started in 2010 with the first iPad and growth was impressive till 2014. Then the tablets went downhill, as the market stagnated, everyone bought big phablets and there was no major innovation in the tablet field. Only the 2 in 1 models grew, with Windows as their OS of choice. At MWC 2017, Samsung brought a Galaxy Book model with Windows 10 and S Pen, with high end specs and two diagonal versions. 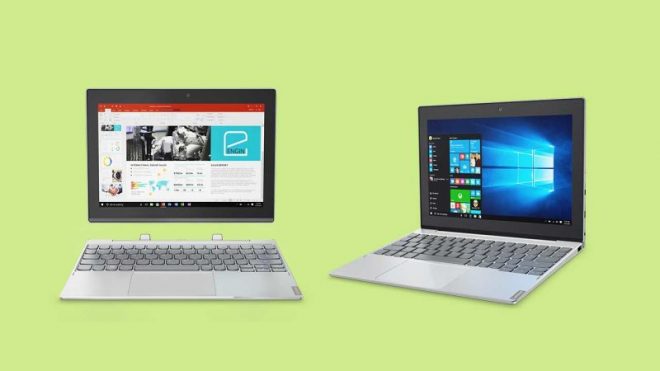 The Galaxy Tab S3 was their other offering, this time with Android, but the Galaxy Book was far better specced and more high end. In the meantime, Lenovo brought on quite a few convertibles and 2 in 1 units with Windows 10, as well as 4 affordable Android Tab 4 models. Dell pulled out of the Android tablet market, while the likes of HP, Acer and ASUS have much fewer units with Android compared to previous years.

Lenovo remains one of the few companies growing in the tablet area, together with Amazon or Huawei. MWC 2017 was all about their Miix 320 detachable, the new Yoga 720 and 520 with keyboards and rotating formats, plus more devices. Chromebooks are also getting higher end specs these days and running Android apps. Is the Android tablet a thing of the past?

The upcoming trio of iPads will certainly contribute to their downfall.