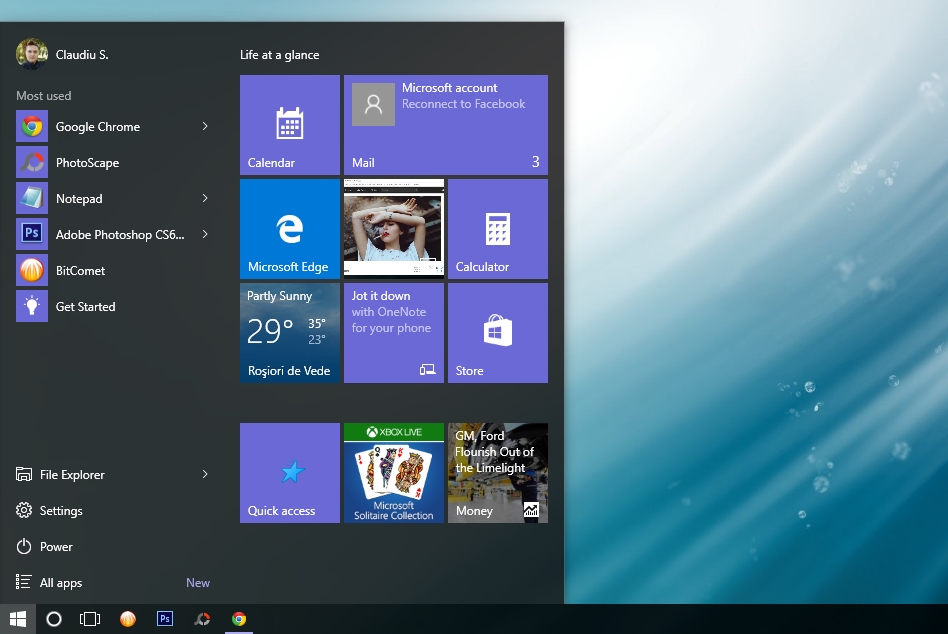 Just as you found out a while ago, the final variant of Windows 10 operating system was going to be available starting today July 29th, and this happens as we’re speaking. This new version of Microsoft‘s operating system is available as a free upgrade for those Windows 7 and Windows 8.1 users from 190 countries, users that are owning a license for their actual OS.

As you well know, Windows 10 arrives on several devices, starting from phones, computers, Raspberry Pi, Xbox One, and even for the Holo Lens, the amazing 3D headset developed by the IT company. But what are the new things brought by Windows 10? 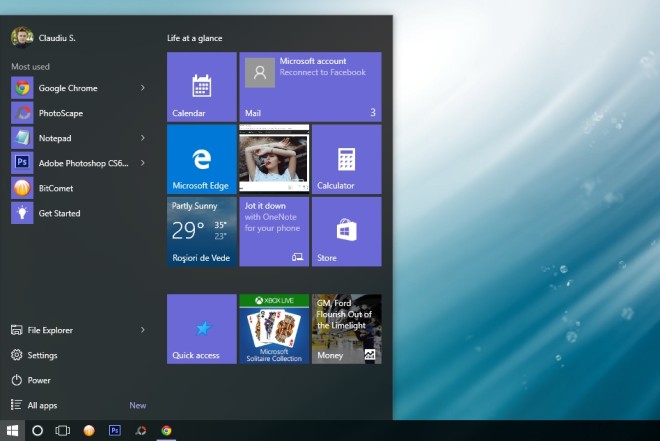 One of the most important features brought by Windows 10, is the Start menu that can be accessed just by clicking on the Windows button placed in left on the taskbar. In this section we see apps as live tiles, but also a list with the most used apps.

Here we’re also going to found the File Explorer app, the Settings menu, the button that shows all the apps installed on our device, and the Power menu with the additional elements – Restart, Shut Down and Sleep 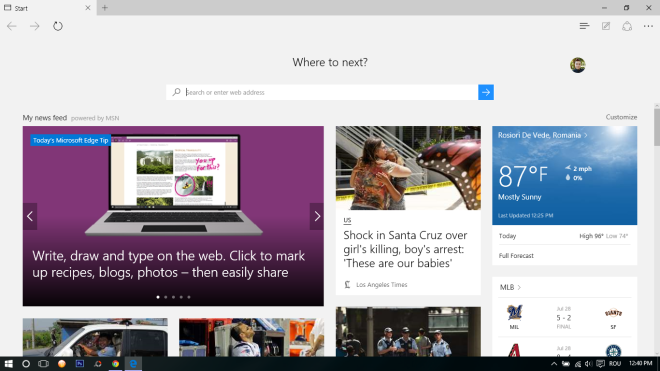 Not just the Start Menu got an upgrade, but also Internet Explorer, browser that is now replaced by Microsoft Edge. This app let us browse, read, mark, or even share information on the internet in a more quick and easy way. Plus, Edge is pretty fast, thing that I personally saw. The only things that seem to be missing for the moment, are some extensions like those from Chrome. 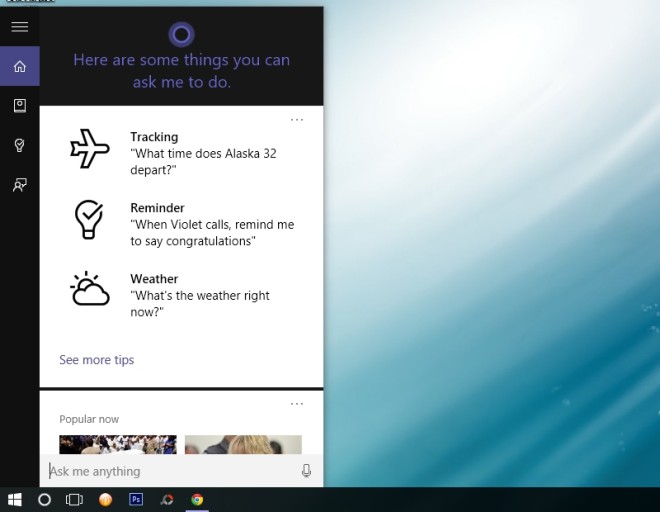 Known since a while ago from Windows Phone device, Cortana arrives now on the desktop platform too. This virtual assistant with origins from the Halo game series, is able to respond to our questions really quick. Cortana knows jokes, it can set reminders, and also sing a song after we say “Cortana sing me a song”.

Windows 10 brings among others some pretty interesting apps like Microsoft Phone Companion, a software that allows iOS, Windows and Android device to communicate to those device with Windows 10 installed.

Also, there’s Continuum, a feature that transform some compatible Windows 10 phones into real computers just by using a special USB module connected to a display. These, and more other features are found in the Windows 10 operating system, one of the most secure Windows of all time.

As we said at the very beginning of this article, Windows 10 will be available free for those who are using Windows 7 and Windows 8.1 with license on a tablet or desktop computer. Down below you’ll find the minimum system requirements for Windows 10:

Price related, you must know that the Home variant of Windows 10 will be sold for $119, while the Pro version will cost you arround $199.