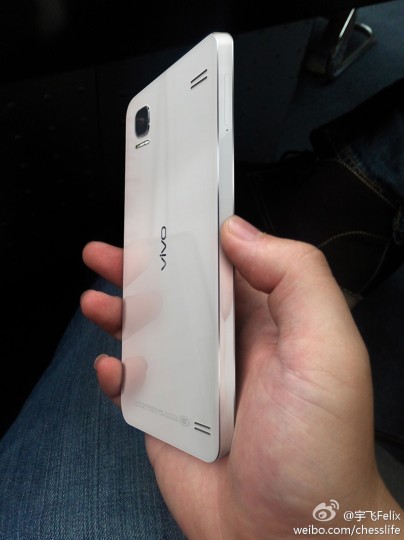 BBK is a popular Chinese electronics maker, who made the news when it teased a 2K display smartphone. Now said smartphone, the Vivo Xplay3S has leaked in hands on images, after a series of renders were spotted.

BBK was also responsible with the thinnest smartphone ever, the 5.75  mm Vivo X3 handset. Back to the Vivo Xplay3S, the device comes with a 2560 x 1440 display but strangely enough we don’t know the diagonal of the device. Speculations say we may be dealing with a 6 inch screen, but take that with a grain of salt.

The Vivo Xplay3S is expected to pack a Qualcomm Snapdragon 800 processor, dual mode LTE, but other than that the specs are  mystery. Expect more leaks and perhaps even videos of the device. The handset looks pretty thin and the build looks solid, so we look forward to more leaks. 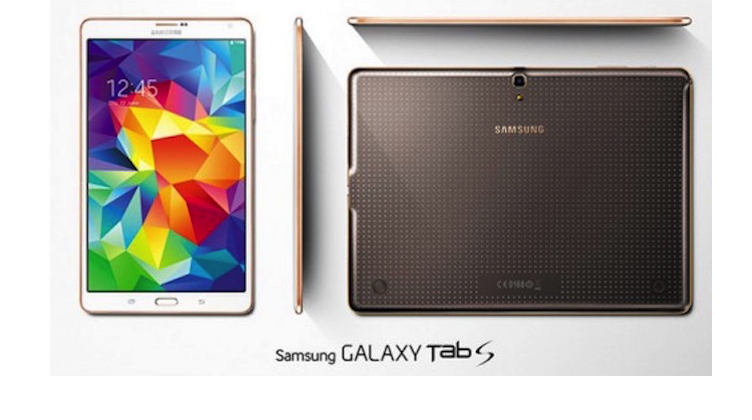