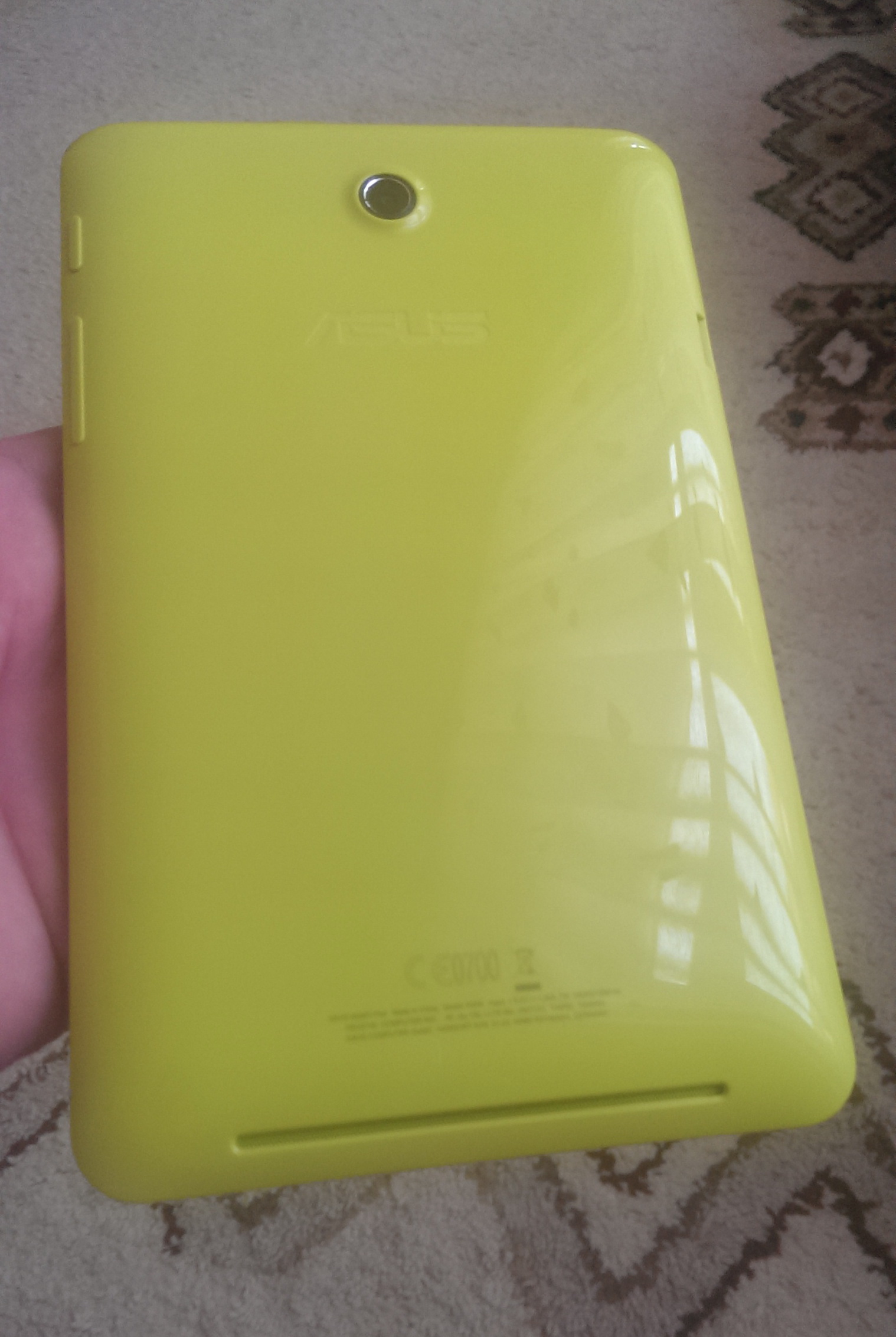 We’ve just received the ASUS MeMo Pad HD 7 tablet for testing purposes, as shown in the screenshots below and although the slate has just arrived, it has already received a firmware update. The new firmware version is WW_user_4.2.2.51129_20130619 (Android 4.2.1 Jelly Bean). 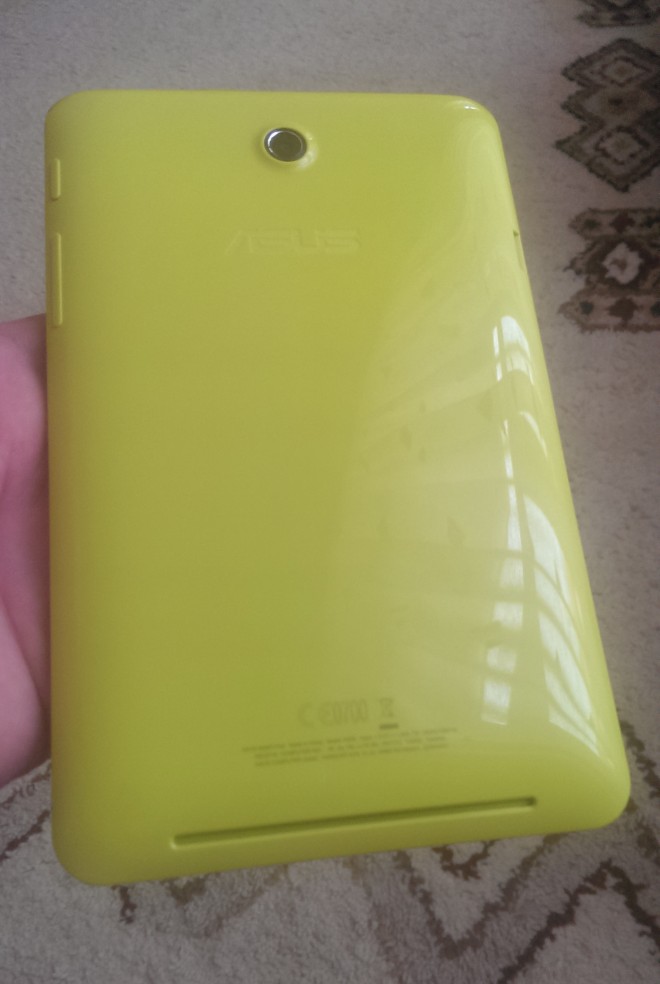 It’s too early to tell what this software brings to the table, since only hours ago the device reached us. For those of you who don’t know, we’re dealing here with a 7 inch HD tablet with a wide view angle IPS display, a rear 5 megapixel camera and front 1.2 MP shooter. There’s also a set of dual stereo speakers on board with SonicMaster Technology and great sound effects. 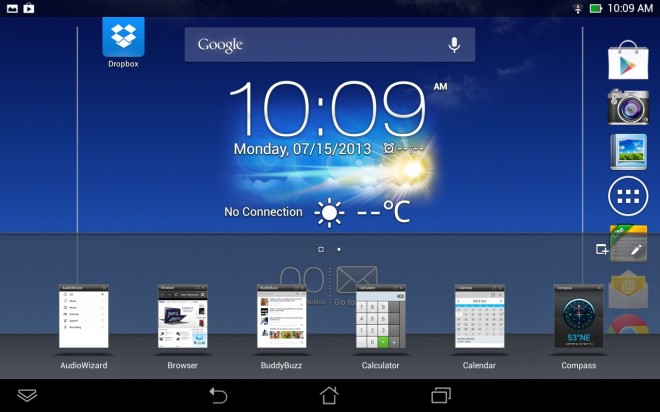 The product is very light, weighs only 302 grams and offers up to 10 hours of battery life. The product is supposed to be priced at $149, or even $129 in the 8 GB version, so it’s highly affordable. This is a welcome updated compared to the ASUS MeMo Pad, since the previous low end model didn’t quite impress us. The first impression is a good one, since there’s no lag here and we like the launcher more than anything, since it relies on a concept of multiple homescreens and a Scenes system that feels a bit like HTC Sense. 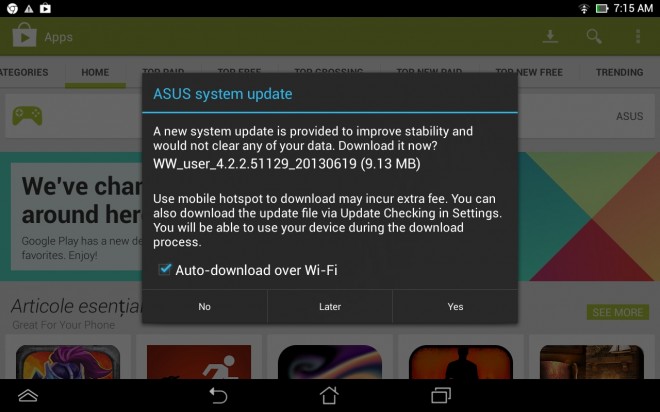 We’ll be back with a full review soon, but for now enjoy the screenshots below and photos.