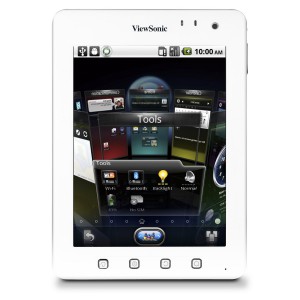 ViewSonic has just unveiled a new low price tablet, the ViewPad 7e, a model with affordable price tag and Android 2.3 Gingerbread as the OS. Priced at $200 and shipping in late October, the device won’t support access to Android Market, but it will still get the Amazon Services for Android to compensate.

The slate comes with some preinstalled apps such as Twitter, TuneIn Radio and Amazon Kindle. As far as specs go, you get a 7 inch 800 x 600 pixel display with LED backlight, a microSD card slot, a miniUSB port and a miniHDMI out. The device also packs dual cameras, Adobe Flash 10.3 support and 4GB of internal memory.

The Android version that this unit runs is customized with the ViewScene 3D software and there’s also a homescreen launcher on board with substantial eye candy, that involves a 3D carousel. This is no HTC Sense, but still it’s pretty hot. Will you spend $200 for this gadget? 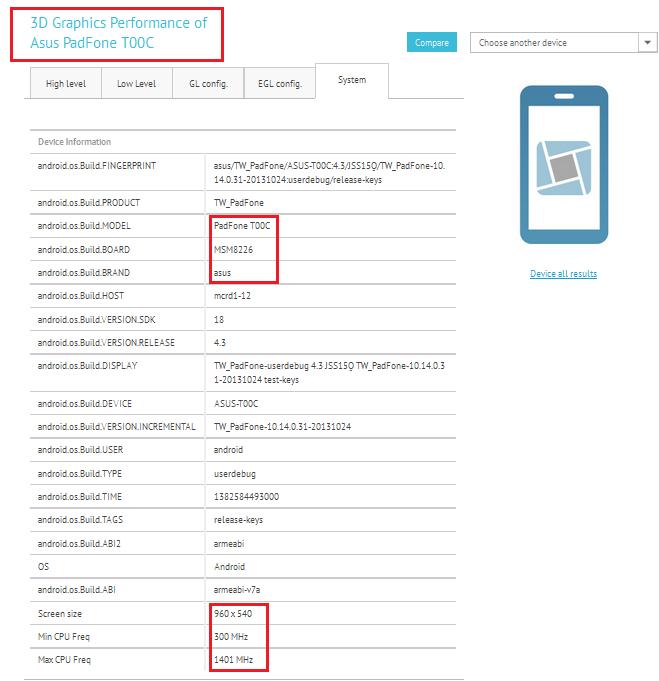 ASUS Preparing PadFone Mini With 4 Inch Handset In the Mix