ZiiLabs is a company that makes reference designs for OEMs, so maybe the next XOOM or PlayBook will be inspired by their ideas… Thus, it’s good to keep an eye on their latest prototype, the Jaguar3, a 10.1 inch tablet with a 1.5GHz dual core CPU.

The ZMS-20 dual core CPU mentioned before is only a version of the slate, since there’s also a quad core ZMS-40 SoC solution. Both models have available front and rear cameras of up to 12 megapixels, plus a magnesium case with an incredibly slim 8.1mm or 7.4mm thin profile. This model comes with a 1200 x 800 pixel capacitive multitouch display and Android 3.2 as the OS of choice.

ZiiLabs also promises audio upgrades through the Creative Sound Blaster technology, as well as custom software for HDR features and panoramic photos. Don’t be surprised if devices such as the Grid 10 or the Amazon Kindle tablet started off as reference designs and then reached finished product phase. Imagine a quad core tablet with 12 megapixel camera and an incredible HD display now… sounds good, right? 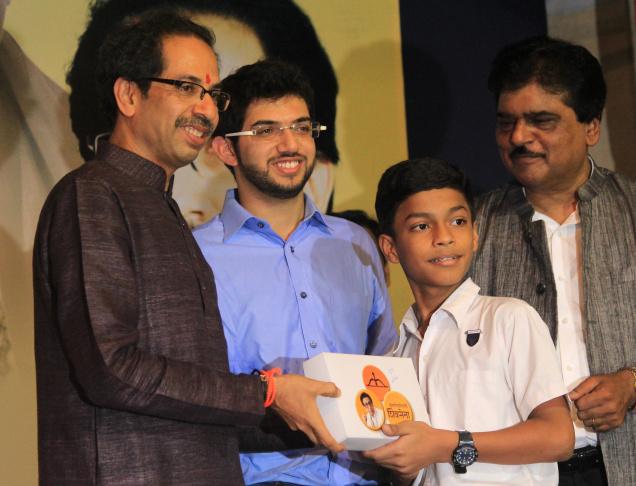