Ubuntu’s desktop experience has now been revamped together with the mobile one, through a new set of icons, among others. During a session held at the Virtual Ubuntu Developer Summit this week Canonical has shown the new concept of the UI.

The last overhaul of this kind happened during the 10.04 LTS cycle, but a bunch of new icons have also appeared in the last releases of the desktop OS. The idea of the new design is to add coherence, personality and “ownership” to the icon designs. It’s not simply something that a bunch of creative guys imagined. 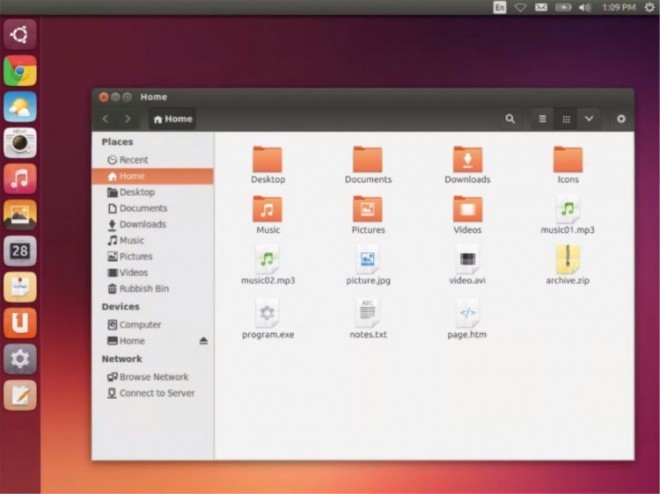 The design follows a research conducted by Canonical, showing that users tend to view certain apps as theirs and others as part of the system. This approach has been translated into the design of the icons, system tiles and memes, that now uses less colourful iconography, while the media apps, browsers and folders get more color and personable designs.

It’s all described in the video below: 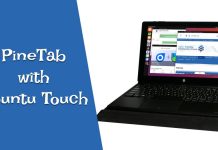 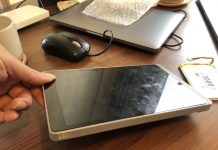 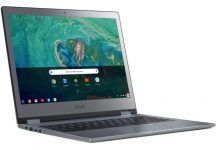 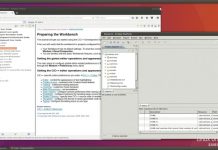 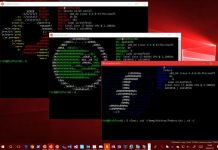