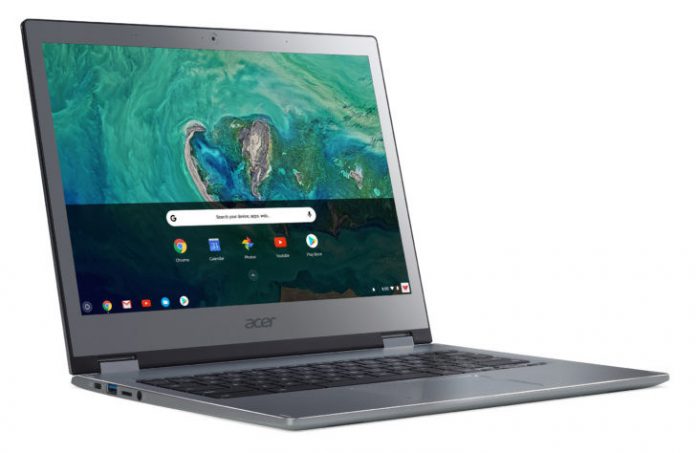 Google’s Chromebooks keep evolving and the latest step in that evolution involves offering Linux app support on these devices. It appears that the Acer Chromebook 13 and Acer Spin 13 will inaugurate this feature. Let’s see what we know.

Google already confirmed Linux app support for Chromebooks at the Google I/O 2018 conference, but back then it was only the Pixelbook that had it. The second device to get it is the Samsung Chromebook Plus. Oddly enough the recently released HP Chromebook x2 didn’t have it. Meanwhile, the Acer models may be the first to get day 1 Linux app support, without updates or extra software.

It was all found via a commit courtesy of XDA Developers, showing that “Nami” devices (which is the platform hardware name shared by the Acer Chromebook 13 and Spin 3) will get this feature. The same commit was also analyzed for a Chrome OS v68 branch, the next stable version and it should appear in a month or two. I should probably mention that the Acer devices are quite high end ones, with up to 16 GB of RAM and high resolutions: 2256 x 1504 pixels, on a 13.5 inch diagonal.

They’re pretty powerful for Chromebooks and the all-aluminum shell is also pretty impressive. No prices and no release dates were given. The Nami family will include more devices, with Dell and HP also prepping some. With Android apps, Linux on Chromebook and functionality expanding, Windows on ARM devices are starting to feel some heat we could say.