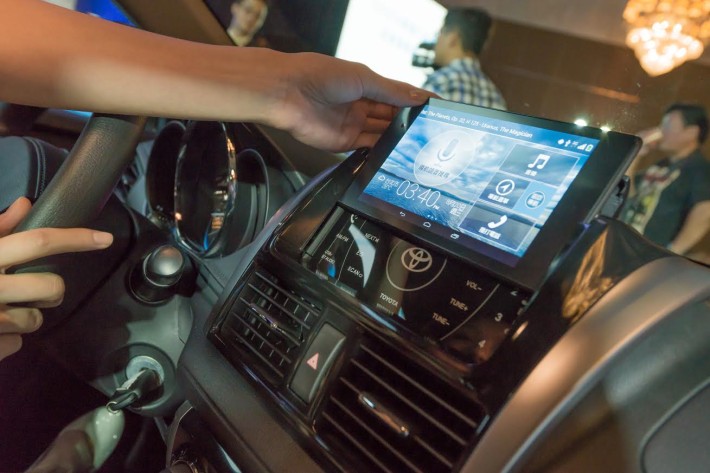 As we saw a few months ago, Android integration into automobiles has already started following that the first car with such a system to be released in 2015. However, until then, it seems that Toyota found another alternative. They announced “Toyota Intelligent System” in partnering with Unimax. 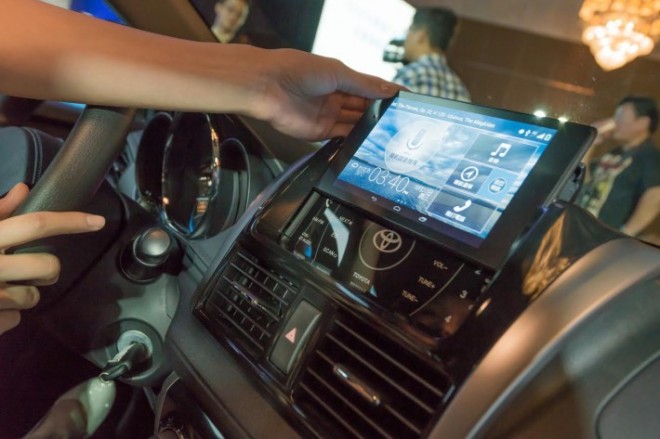 This system brings a dockable Nexus 7 to select vechicles, a device that will be used as the main control panel. We get to know that this tablet isn’t a regular one, the interface being customized to better fit the in-car experience. We have GPS apps, multimedia control and much more which can be installed with the use of equipment such as this hoist. 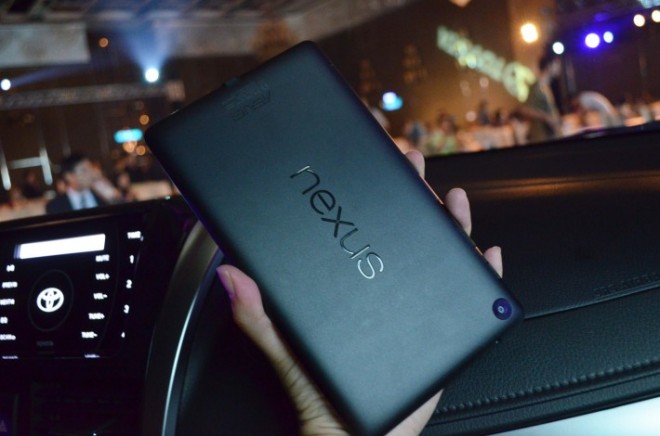 There’s also the possibility that the tablet to be used as a standard device with a stock interface when undocked. Toyota Intelligent System was annnounced for Taiwan, and it remains to see if this system will be introduced on other markets too, or not.