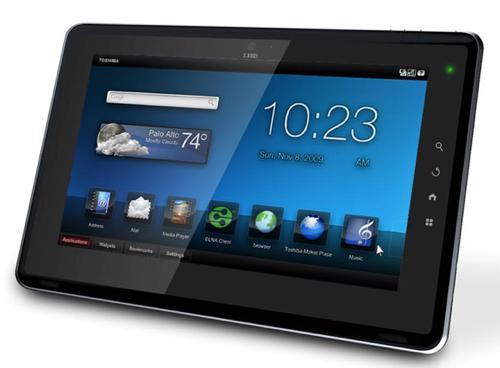 IFA 2010 is the perfect time of the year, if you’re looking for a quick glance at the future of mobile devices. We’ve witnessed the debut of Samsung Galaxy Tab and now another tablet has become official: Toshiba Folio 100. Pictured below and specced after the break this is a true iPad rival and a potential challenger for the Galaxy Tab as well.

This slate is a bit bigger than Samsung’s, since it packs a 10.1 inch display and more stuff, that you can learn below:

Toshiba Folio 100 will debut in October, just like the Galaxy Tab, but its price is known: 329 Brit pounds. 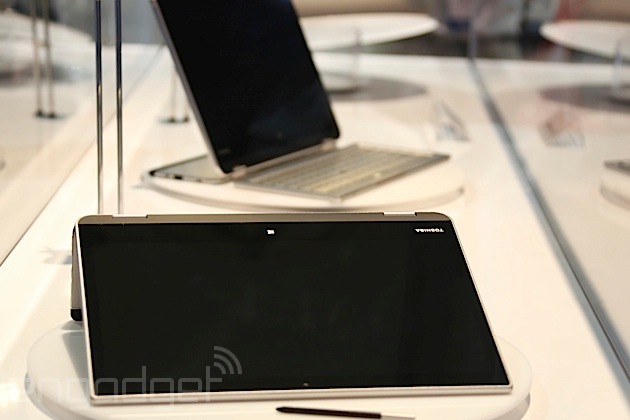