We’ve got a fresh hands on video of the Elonex 750ET 7 inch Android tablet, coming straight from IFA 2010. This UK-developed piece of gadgetry will cost 139 pounds and it’ll debut in October. The device is based on a 600MHz Rockchip CPU and it’ll be accompanied by 29 pound leather case USB keyboard accessory, seen in the video below.

The tablet can be turned into some sort of netbook thanks to the above mentioned accessory. Elonex 750ET weighs 400 grams, it comes with a microSD card slot and it also does 720p video. 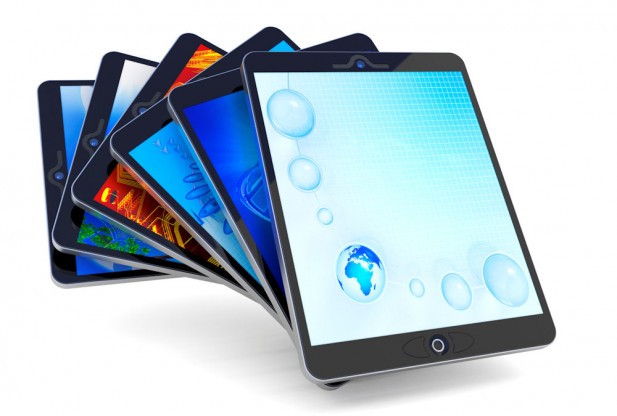 Global Tablet Shipments to Increase Slowly in 2015, According to MediaTek...