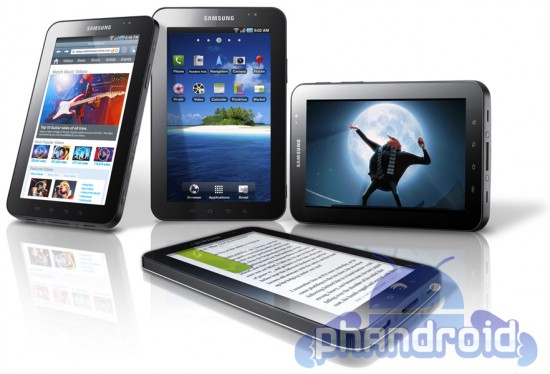 The long-awaited Samsung Galaxy Tab slate has arrived, as predicted and it was officially announced at IFA 2010, in Berlin. This 7 inch gadget will debut in October via Vodafone and we learn that it can make and receive calls, send texts, emails and much more. There’s also an official commercial of the slate available at the end of the article, for your pleasure. 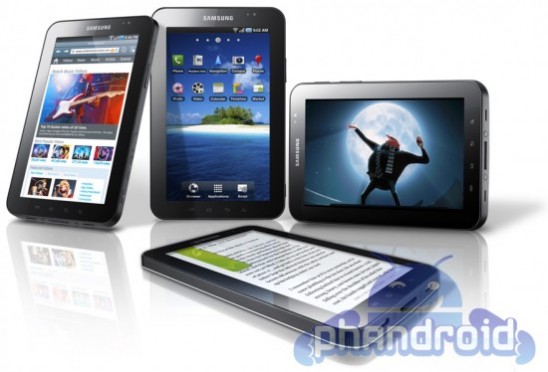 While pricing hasn’t been revealed yet, you can feast your eyes on the device’s specifications right here: 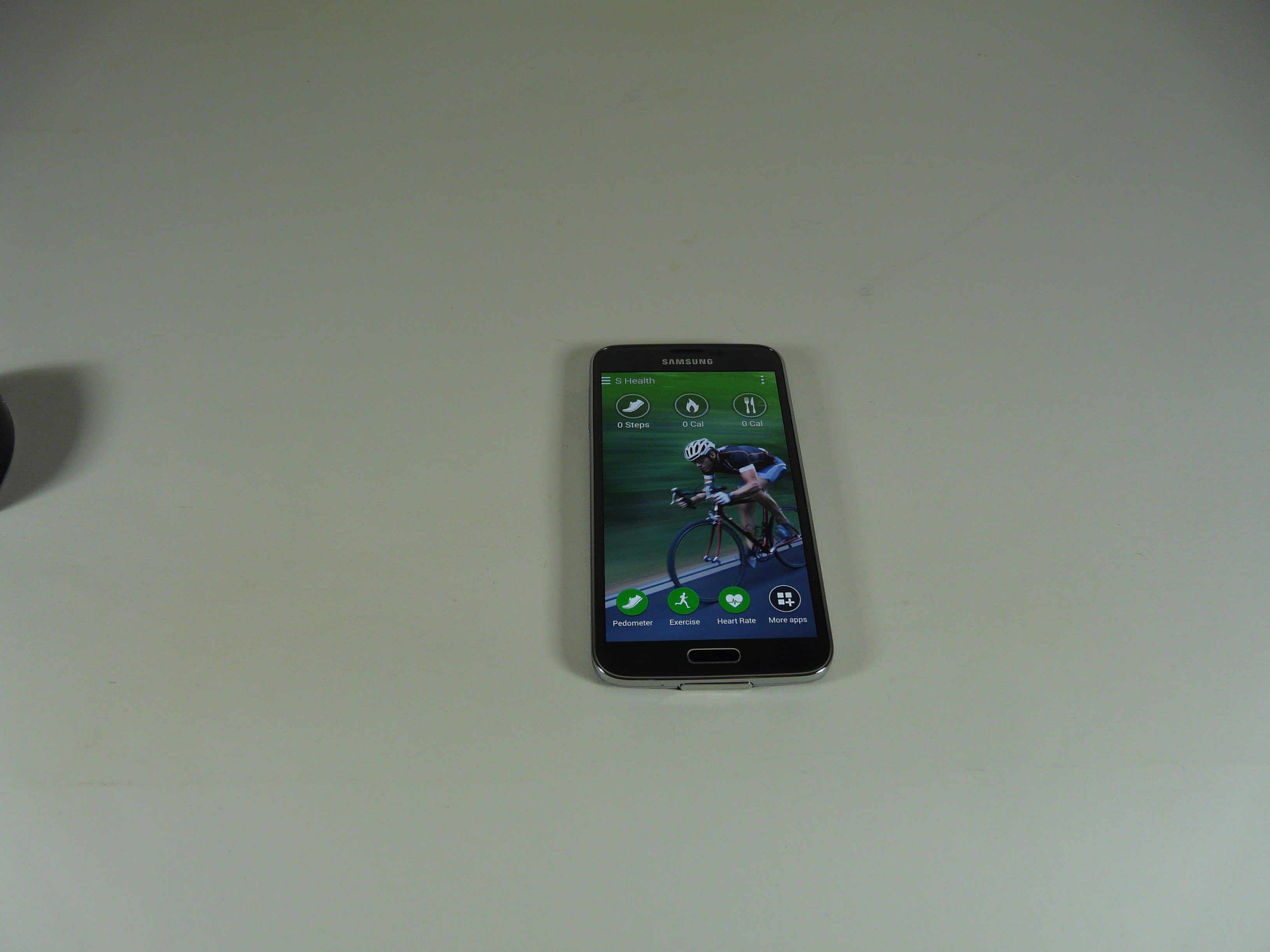