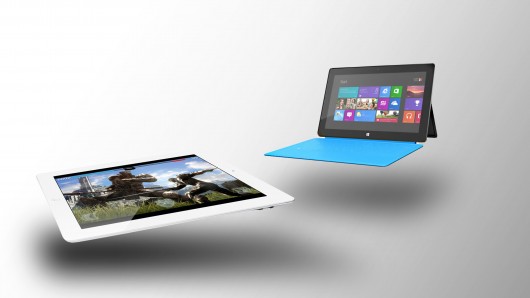 In spite of all the market studies and sales, nowadays it’s the cool teens who decided what sells when it comes to gadgets. While usually they’re all about Apple, Microsoft may have won a part of them over, through the apparently cool Surface Tablet. The tiles from Windows Phone devices were already made cool through huge marketing stunts and campaigns and now the Surface made it.

The Buzz Marketing Group is the one saying that Apple is no longer cool and they should know, since they’re an agency specialized in youth marketing. The funny thing is that Apple is “too popular to be popular”. Now everyone who’s under 20 or so doesn’t dream about iPhones and iPads, since everyone has got one. They want a Surface tablet and Galaxy smartphones. It’s the whole hipster thing where you’re unique because you’re different and all the teenage angst spilled into purchasing trends.

Apple remains very popular with Generation X and older, but they can’t really connect to kids born around the year 2000 or just before it. The important thing is that the teens of today are the adults of tomorrow, so they may set the trend for the years to come. Will Surface become the object of desire of the future?