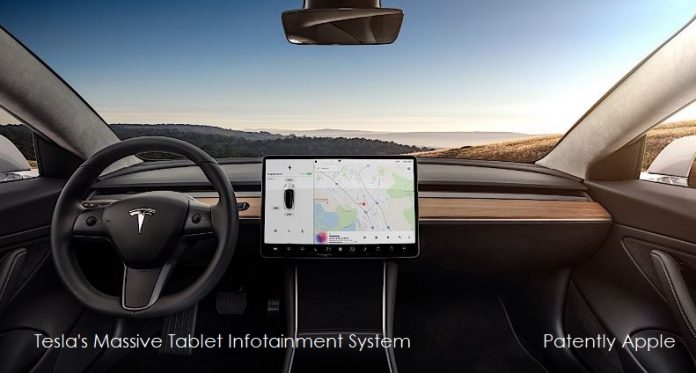 Those of you who watched Tesla’s big launch event for the Model 3 recently may have noticed a pretty impressive tablet upfront, within the car’s console area. That’s a massive infotainment system, that lets you control everything on the car. And this is just the beginning.

The folks of Patentlyapple have gathered all the info on other similar infotainment systems developed by the likes of Samsung in the future. The idea is to reinvent the dashboard as we know it today. One of the ways that this whole sub segment is going to evolve is by borrowing tech and sensors from smart TVs. There’s no coincidence that Foxconn’s Terry Gou just announced plans for a big plant in Wisconsin, made to produce 8K TVs and displays for the auto segment, plus medical industry. 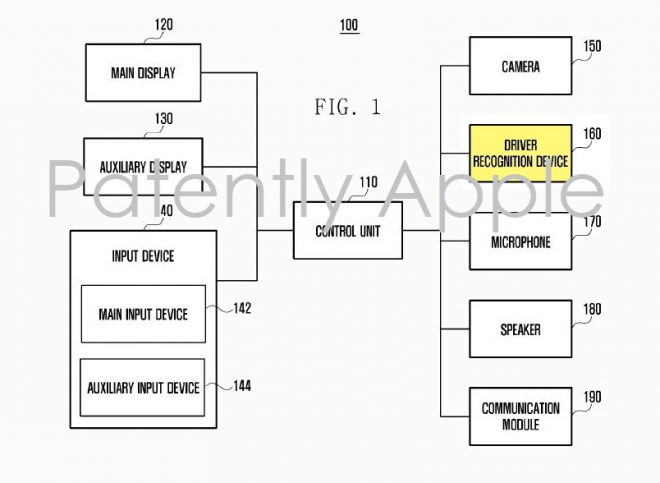 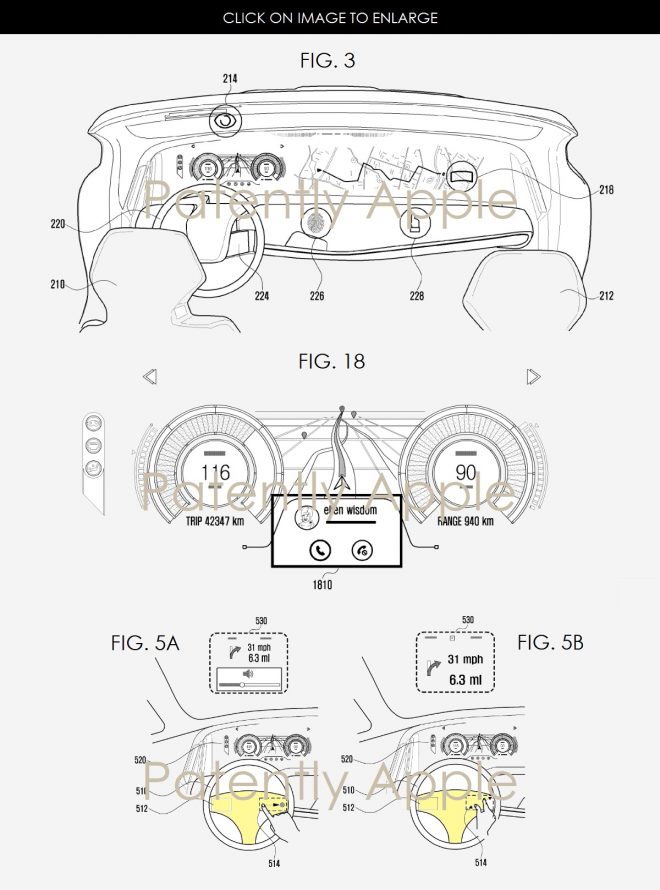 Apple may also be preparing a rival product of its own. And that’s only the start of the upgrades, as HUD displays are also in the making and Samsung’s invention involves driver recognition, bio information sensing and a grip sensor. Fingerprint sensors, proximity ones, an iris scanner and even EEGS and EMGs may be included. Extra smaller touchscreens may be included in the steering wheel in the future.

Hopefully, those large tablets we mention won’t distract the driver too much. 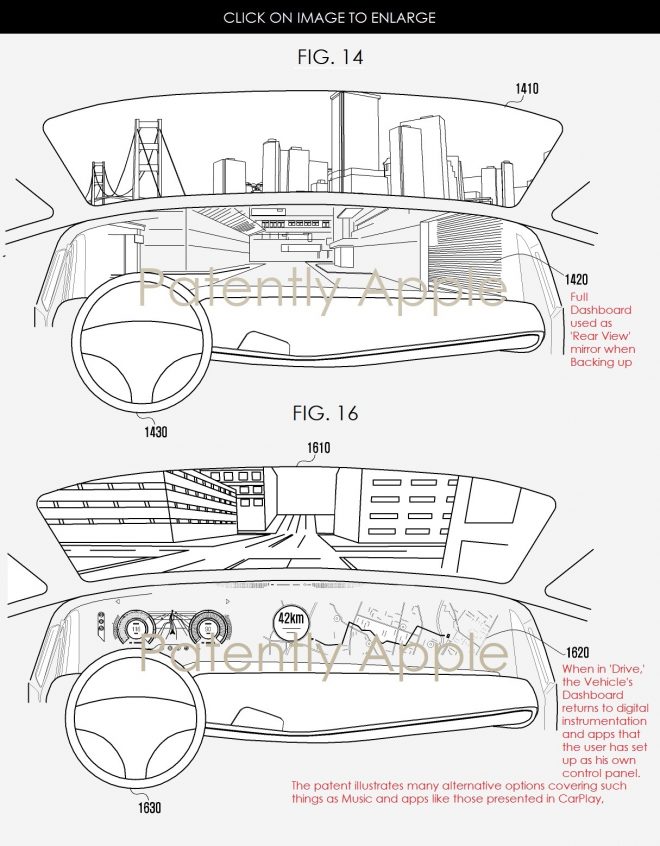 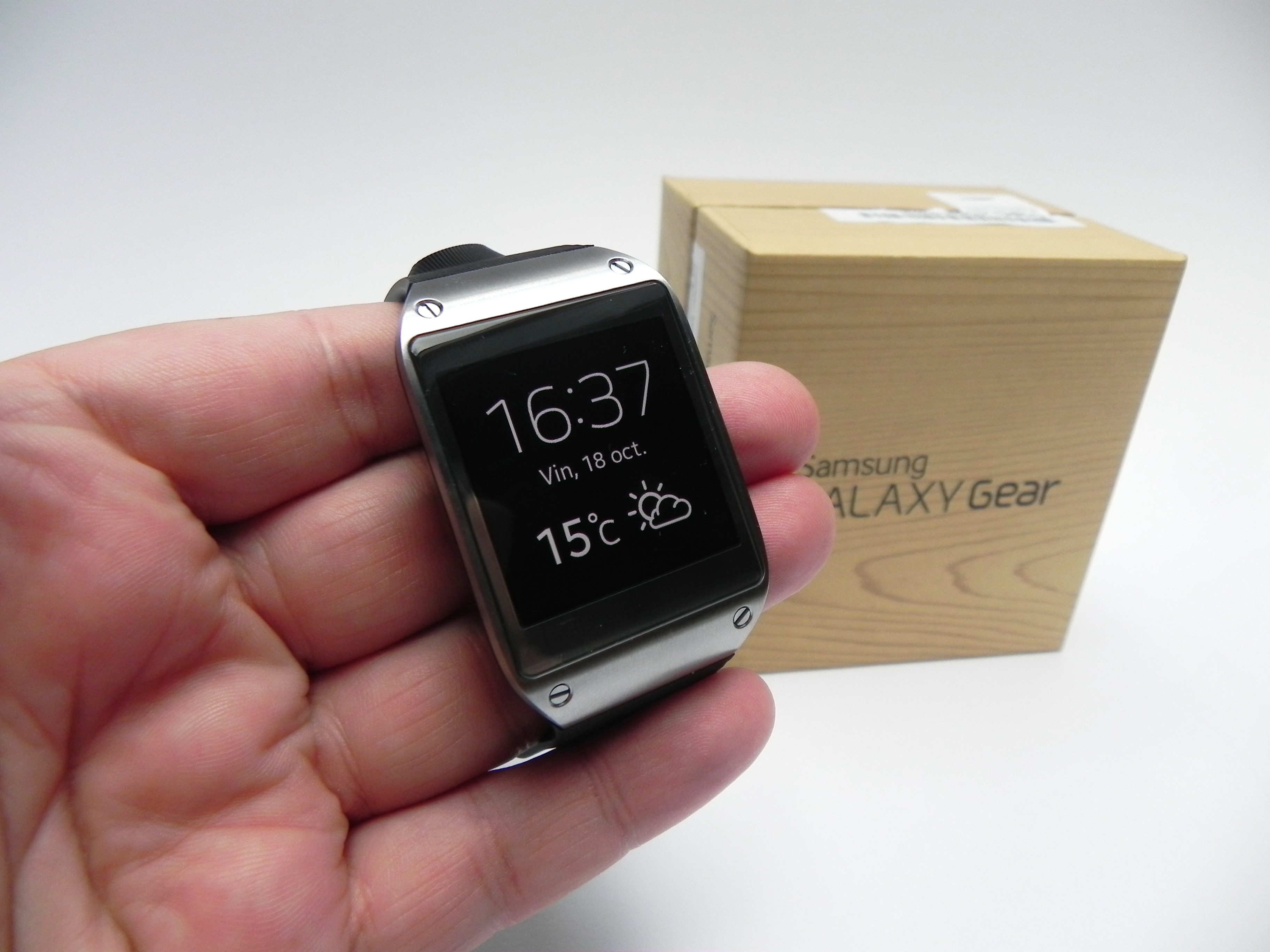