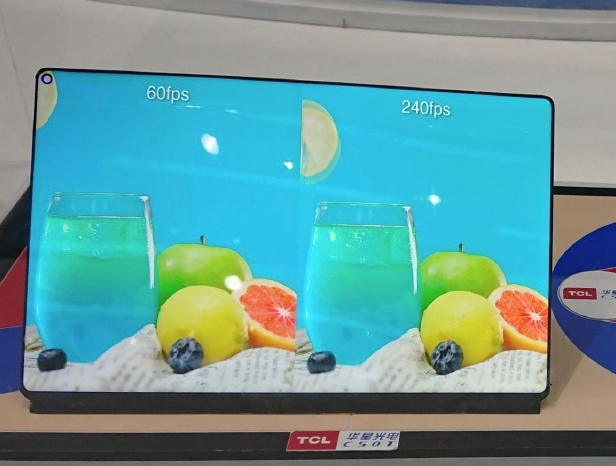 It’s safe to say that while we do have quite a few gaming phones, we don’t see any gaming tablets out there. There have been a few attempts from Chuwi or Huawei, but nothing spectacular. I guess that a solid iPad with Apple Arcade would do the trick too… Now we’ve come across a new panel from TCL, a 10.8 incher that handles 240 Hz gaming.

Only few laptops benefit from a 240 Hz screen panel, so seeing that on a tablet would be truly special. According to a post on Chinese social network Weibo, TCL is ready to implement such a panel on a tablet. The screen showcased at some tech show in Asia or at some booth has a resolution of 2560 x 1600 pixels and supports up to 500 nits of brightness. It also has a punch hole in a corner, meaning it could adopt the same cutout for a camera like the Huawei MatePad Pro. 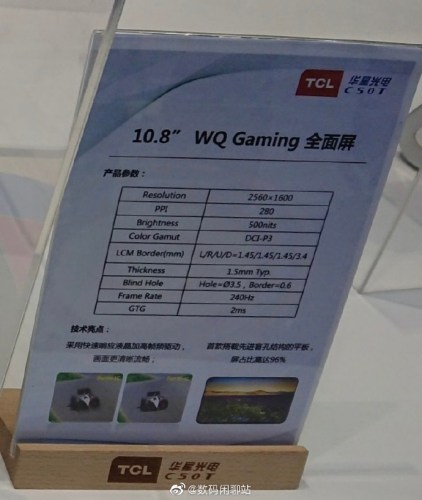 I feel that 240 Hz gaming on a tablet is overkill and it would also be too much for phones. 90 Hz already feels enough and 120 Hz is just pushing it too hard without many games supporting it. I could say that TCL is just testing the waters with this panel, fishing for partners. It also has a DCI-P3 color gamut and the spec sheet also mentions a 1.5 mm thickness while the punch hole has a diameter of 3.5 mm and a border diameter of 0.6 mm.

The spec sheet also mentioned a gray to gray response time of 2 ms. I feel that companies like ASUS, Lenovo, maybe Acer could pull off a tablet like this. Maybe Huawei and Samsung too, but they would kill the battery fast. Acer tried a gaming tablet and it flopped hard. 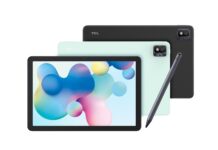 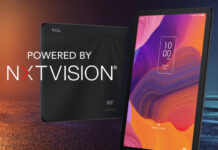