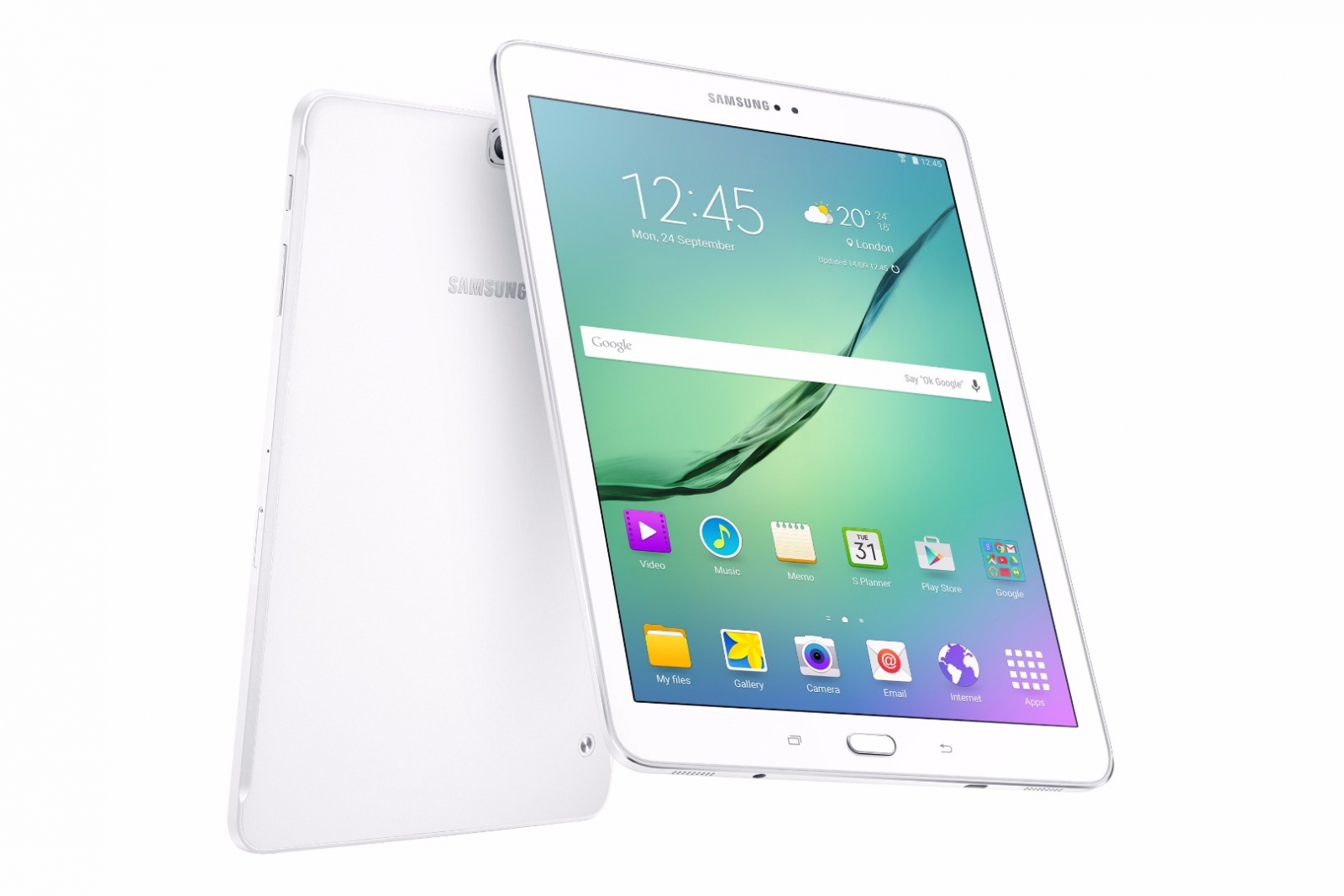 Today, July 20th was the day when the South-Korean company Samsung decided to launch a new product, this time a high-end slate. We’re talking about the Samsung Galaxy Tab S2, device that arrives in two different variants with 8 inch or 9.7 inch panels (with 4:3 aspect ratios). 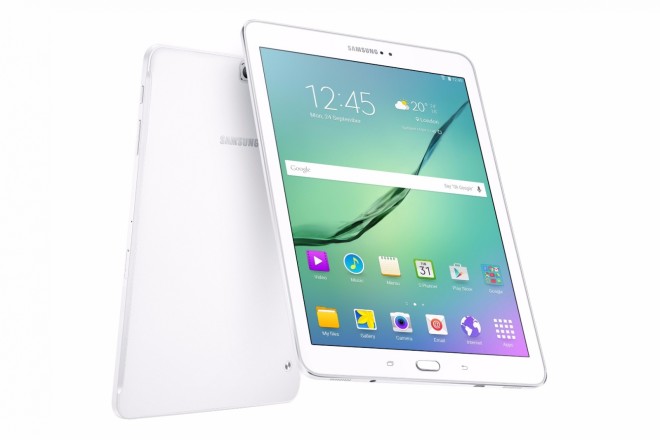 From the specs point of view, we’re looking at two smart devices with similar specs, the only differences being represented by the battery and of course sizes of the cases. Both these tablets are packing 2048 x 1536 pixels panels, octa-core processor (4x 1.9 GHz cores + 4x 1.3 GHz cores), 3 GB of RAM memory and 32 or 64 GB space of internal storage. 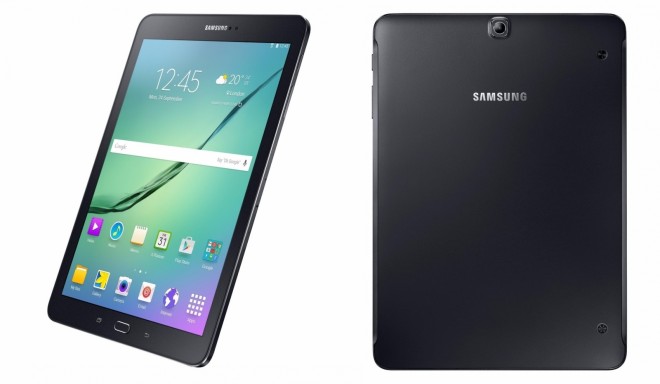 There’s a microSD card slot up to 128 GB on both variants, a 8-megapixel rear camera and a 2.1 megapixel front-facing sensor. Samsung Galaxy Tab S2 runs Android Lollipop and brings WiFi 802.11 a/b/g/n/ac MIMO connectivity Bluetooth 4.1, GPS and a microUSB v2.0 port at the bottom accompanied by a 3.5 mm audio jack for music playback. 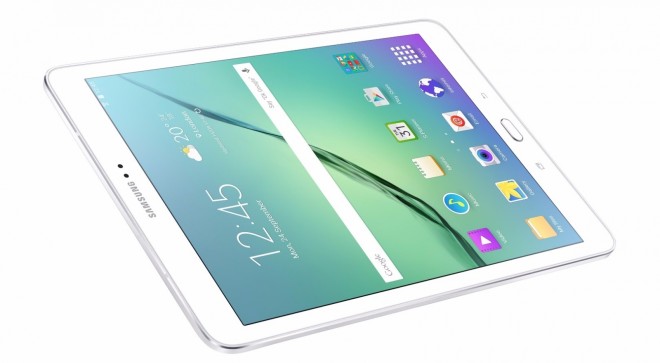 You must know that Galaxy Tab S2 offers a fingerprint scanner placed under the home button, and also the fact that both models are measuring just 5.6 mm in thickness. The weak point seems to be the battery, Samsung offering a 4000 mAh unit on the 8 inch variant, and a 5.870 mAh battery for the larger 9.7 inch slate. 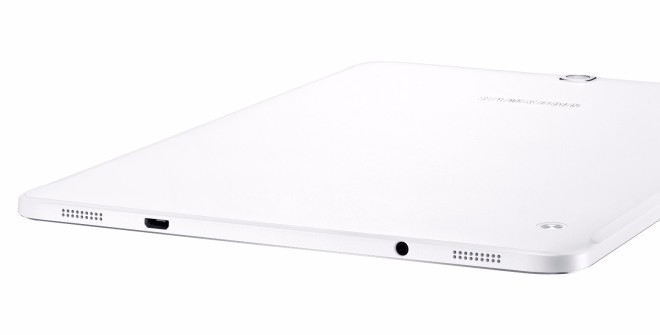 Samsung Galaxy Tab S2 8.0 weighs around 265 grams (WiFi variant), while the 9.7 inch slate weighs 389 grams in the same WiFi only version. The prices are still unknown for the moment. 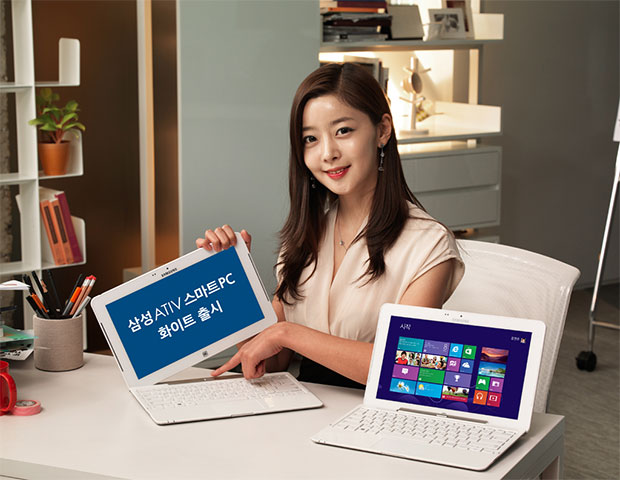