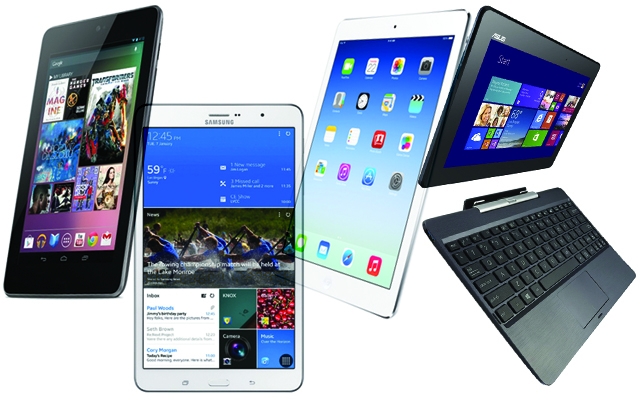 It appears that not only smaller tablets have affordable price tags, but also larger ones, or at least they will, starting with the second half of 2014. The competition in the large tablet segment is heating up, as the vendors roll out models with bigger screens trying to get this segment to evolve.

Sony and Acer are two companies ready to commit to the large diagonal segment, planning to release tablets with 11.6 inch and bigger displays, with the target set on the sub $300 market in the near future. Sources from the upstream supply chain confirm that direction. Demand for tablets has started weakening it appears, as the vendors try all the marketing tricks possible to appeal to the customers.

Acer will debut its 11.6 inch slate made by Pegatron in the third quarter and wants to ship it in July. ASUS also has a new 11.6 inch tablet, the T200 and the 12.5 inch T300 shown at Computex 2014, while the Surface Pro 3 also launched recently with a 12 inch display. Android tablets have already reached a peak point, so there’s not much room to grow, leaving room for Windows 8 products to gain some market share.

We’ll have to wait and see if big models can make it in this economy, even with those prices… 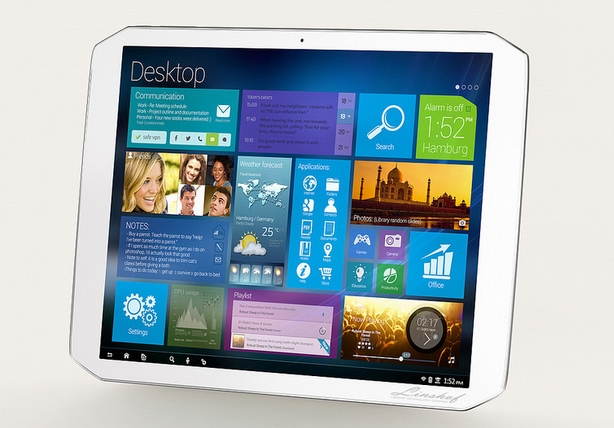 The German Company Linshof Reveals The Performance Tablet; Comes With 80...