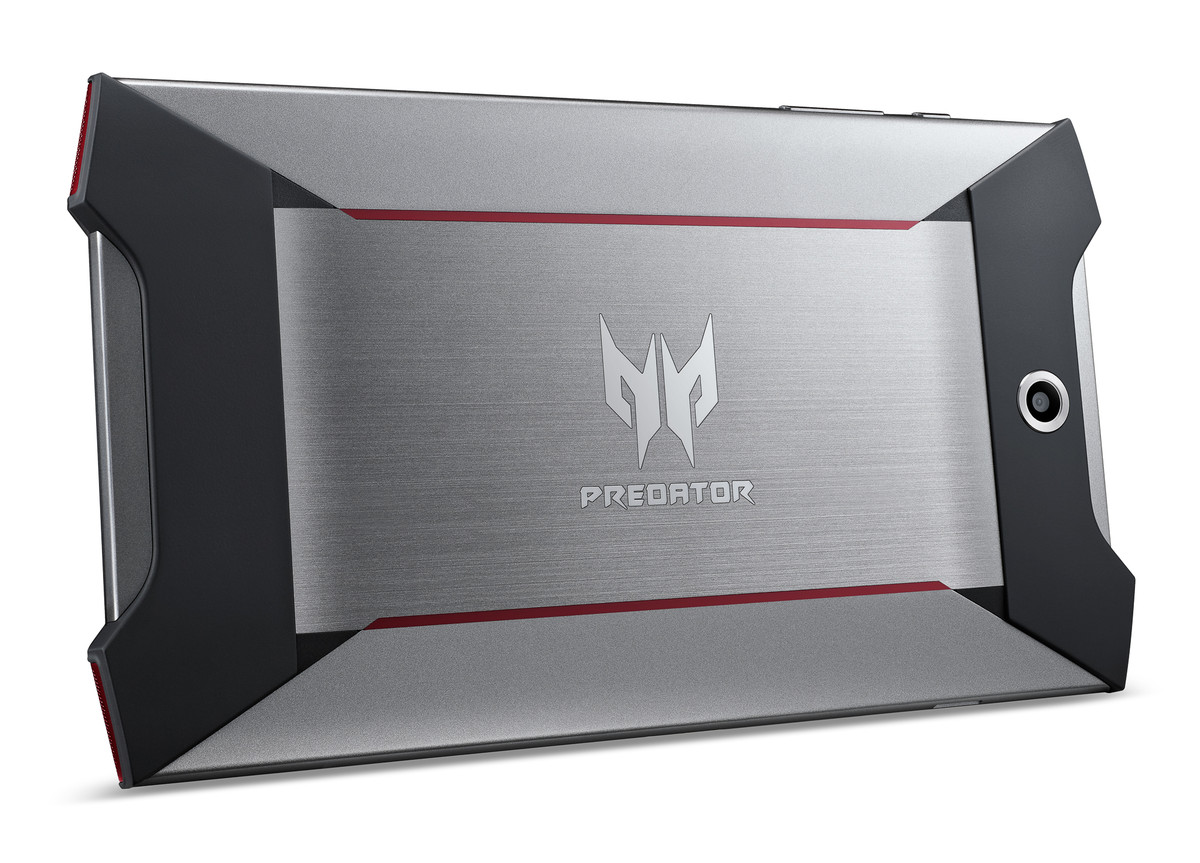 As the tablet market is registering stagnant growth in this period, it’s obvious that slate makers have to find a new way to make profit. Some have chosen to change the segment in which they operate, making wearables and phones, while others are focused on niche tablets. 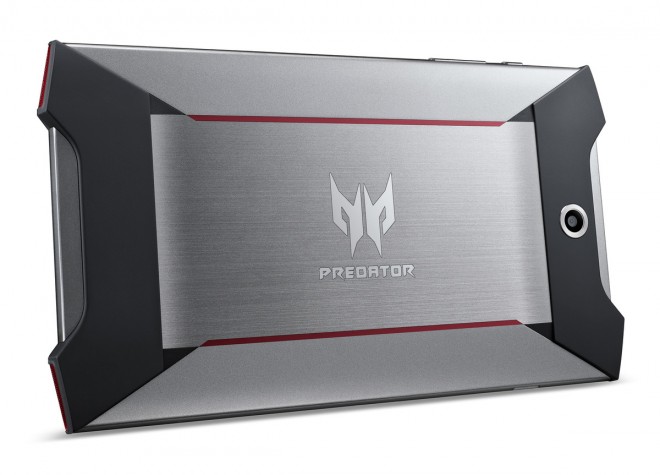 Vendors are now making models with specific applications, such as gaming, rugged models and kids tablets. Acer debuted the Predator 8 gaming tablet recently and Samsung worked with Kurio and debuted the Galaxy Tab3 Kids T2105 and Kurio Smart for children. Acer is going to launch its gaming tablet in Taiwan, packing an 8 inch display and offering a 1920 x 1200 pixel resolution.

The slate has an Intel Atom X7 processor, 2 GB of RAM, 32 or 64 GB of storage and a 5 megapixel back camera and 2 MP front shooter. I have to admit we’ve seen quite a few rugged tablets debuting recently and also models for kids. Digitimes Research estimates that global tablet shipments have dropped 15% from a year ago and reached 51.88 million units in Q3. 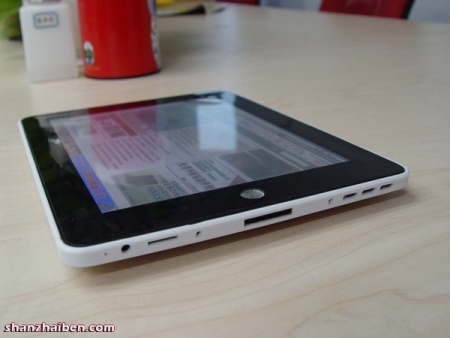