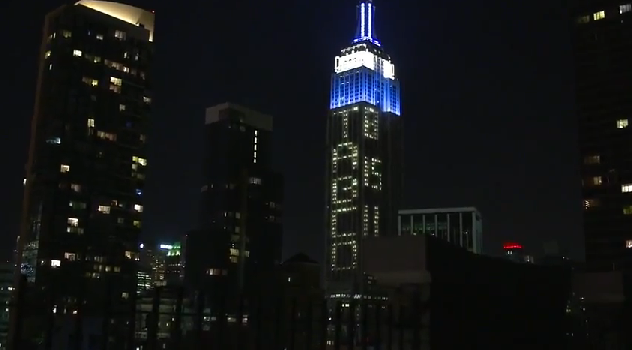 Tabco have done it again, by posting another viral clip on YouTube and performing an incredible stunt: hacking the Empire State Building to display their website. They also announced that their Tabco tablet is coming on August 15 and once again we remember the Nokia connections they seem to have.

We could be dealing with a MeeGo tablet here, one developed by a new Nokia branch called Tabco. The guys of MyNokiaBlog have even found a solid connection between the two: they share the same address (Vancouver, WA, 98682). Pretty cool, right? Also, the WeAreTabco Twitter account appeared on the web just as the WeAreMaemo one disappeared. Coincidence? Guess not!

During a series of other viral clips, the people who tested the Tabco tablet kept reminding us that this is not an Apple product, or an Android one. HP was also dismissed as well as the BlackBerry PlayBook. Some say that this may be a Motorola viral or maybe one from HP, but in the end there are way too much hints at Nokia’s involvement.

So, mark your calendar with the August 15 date and start dreaming! 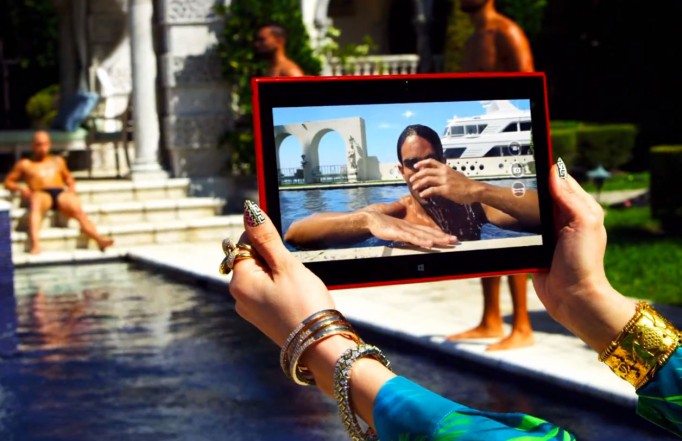