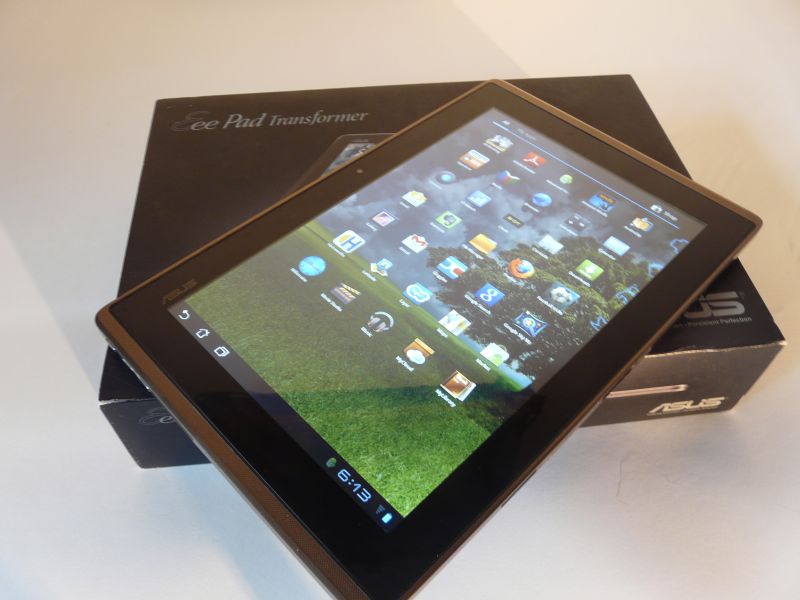 You might be aware of the fact that the ASUS Eee Pad Transformer is one of the hottest selling Android tablets out there and trully an appealing iPad rival. The slate runs Honeycomb, sports a 10.1 inch display and has some very interesting accessories, among which there’s a keyboard that turns the device into a sort of netbook. 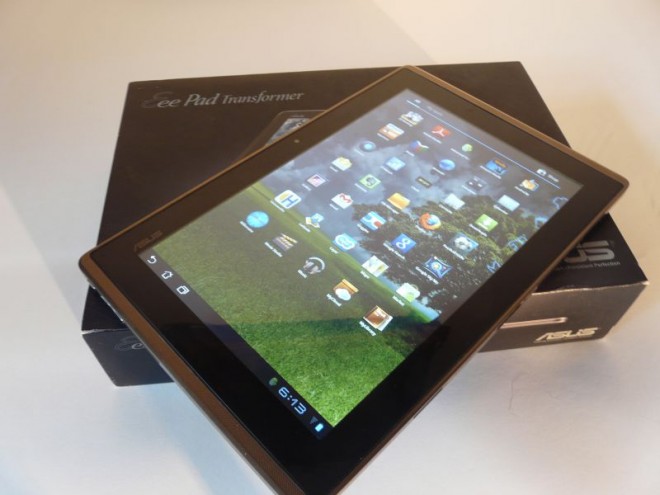 Inside there’s a dual core CPU and this Android 3.0 tablet can be seen in the unboxing experience below. Inside the box we found a manual, the USB cable and the charger plus adapter. The device seems a bit heavy and its bezel is certainly larger than the one of the Motorola Xoom, that’s for sure.

Other than that we’re dealing with a pretty affordable slate, that costs $400 in some places, undercutting the iPad 2’s price by $500 and the Xoom’s by much more. Sadly, the Eee Pad Transformer doesn’t have a 3G version yet, which we regret very much, but the WiFi only unit is selling well enough to chase away all sorrows.