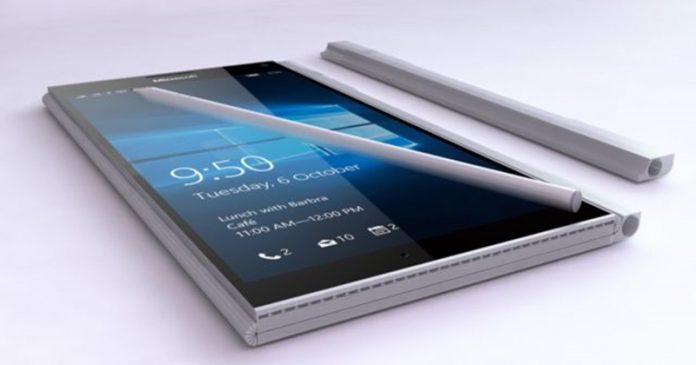 One of the most interesting phone we’re hearing news over and over again is Microsoft Surface Phone, product that received a lot of leaks, mostly being patents published by the IT company. Now we finally have some hard proof, that one being that Microsoft included mobile related APIs in the latest Windows 10 Redstone 5.

This introduction arrives after about a year ago when the mobile APIs were completely removed from Windows 10 Update Fall Creators, which disappointed some users thinking that Surface Phone would not happen. Now with their deployment in the latest release of Windows 10, hope appears on the horizon.

According to sone information leaked online, these APIs allow a dialer software, the ability to block calls, make video calls, and other tasks that are usually associated with a mobile operating system. It would not make sense on a laptop or tablet with Windows 10, so the only possibility is that Microsoft will return to the smartphone segment.

If Microsoft Surface Phone becomes official, we will get top-of-the-range features and a clamshell design that reminds of ZTE Axon M with two displays There are also special designs that involve folding panels, but for the moment I do not think that will be the case.

According to some rumors, Microsoft’s Surface Phone launch might happen in less than 3 weeks during Build 2018 conference.

Full Windows 10 and Desktop Applications Ready to run on Mobile...