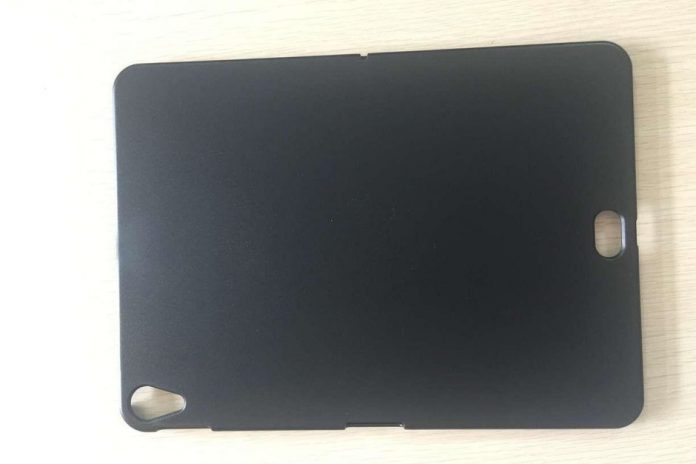 While September is closing in fast and people are wondering about those new iPhones, they may have forgotten that there are also new iPads coming. At least one new iPad Pro is coming and the device just got a new leak, one involving a case. We have details below.

September will bring us both a new 12.9 inch iPad Pro (2018) and an 11 inch variant, that will replace the 10.5 inch slate. Both newcomers are expected to come with a bezel-free design, no Home button and no Touch ID. The back side was expected to have a standard Apple design, but recent schematics, as well as this leaked case seems to show novelty.

The case is meant for the Apple 11 inch model, showing a mysterious design element, towards the bottom of the back panel. It feels like a fingerprint scanner you’d find on an Android smartphone. However, many sources have been talking about putting Face ID on an iPad, or maybe even an in display fingerprint scanner.

It could well be a sort of Smart Connector, that could be used with a variety of accessories, when the device is held vertically. If you prefer to use the tablet horizontally, the case also has a cutout for the current Smart Connector, put on the frame of the tablet. We have no renders, no hands on picture of the device, just breadcrumbs. Could it also be a new way to charge the Apple Pencil? Might as well… 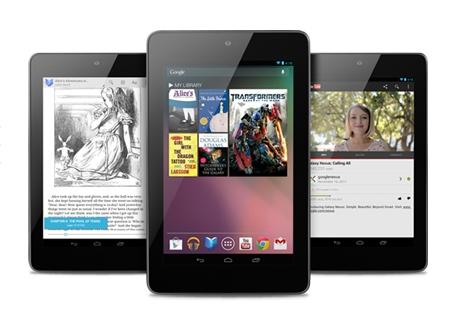