Samsung Galaxy Note 3 is one of the most awaited devices of the year, a phablet that will probably manage to sell millions of units, in spite of all the competition against it. The device has been leaked numerous times, but the designs that we saw seemed to contradict each other. The announcement date, however seems set in stone…

We’re previously heard that this model was going to debut at IFA 2013, in Berlin and once again we get a confirmation that this thing will actually happen. A few weeks ago a Korean analyst claimed that the Note 3 will be released in September and after some research the folks of Android Geeks got a confirmation of that time frame, with a more precise date. It appears that Sammy will hold an Unpacked event on September 4th, just a bit ahead of IFA 2013.

In August the South Korean company will announce the event and start sending out invitations. Samsung Unpacked will be part of the IFA 2013 experience and the phablet will be shown there. The debut during IFA comes as no surprise, since the previous two Note models also started their life  there. We’re also hearing that the newcomer will be available in two versions, one with a Super AMOLED display and one with an IPS LCD. 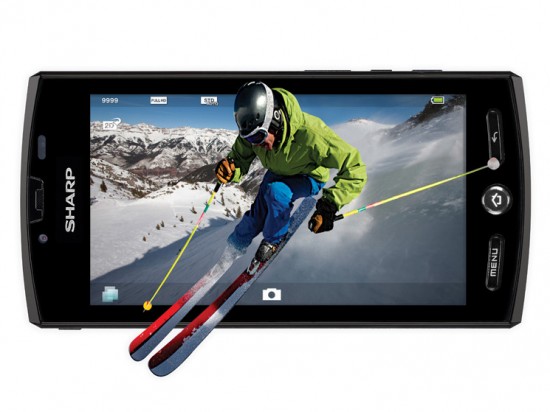