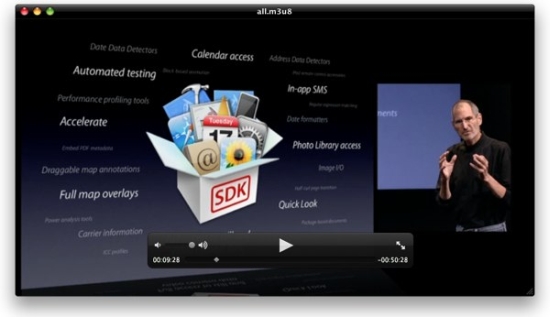 In case you’ve been living under a rock, the iPhone OS 4.0 is very much official now, but it was just previewed and detailed for now, last Thursday. Steve Jobs was there to give his usual keynote, that you can now check out on Apple’s official site, if you’re curious. We remind you that good old Steve let everyone know that the iPad was sold in a total of 450,000 units till now.

The number must have passed 500,000 by now, but what’s even more impressive is the total number of Apple App Store downloads: 4 billion. If you’re not patient enough to go through the entire keynote, here’s what the iPhone OS 4.0 is all about, in a nutshell: multitasking, 5x digital zoom (camera), video capture focus and much more.

Another piece of novelty is the implementation of folders, allowing the user to group his icons into such associations, without having to flick through too many pages in order to find an app. Highlight number 2 of the evening was the debut of the Apple iAd service, a brand new advertising initiative, that involves an “application within application” system detailed by Jobs in the video mentioned above.

As far as we know, iPhone OS 4.0 is coming to the iPad this Fall, but stay tuned for more info on that. 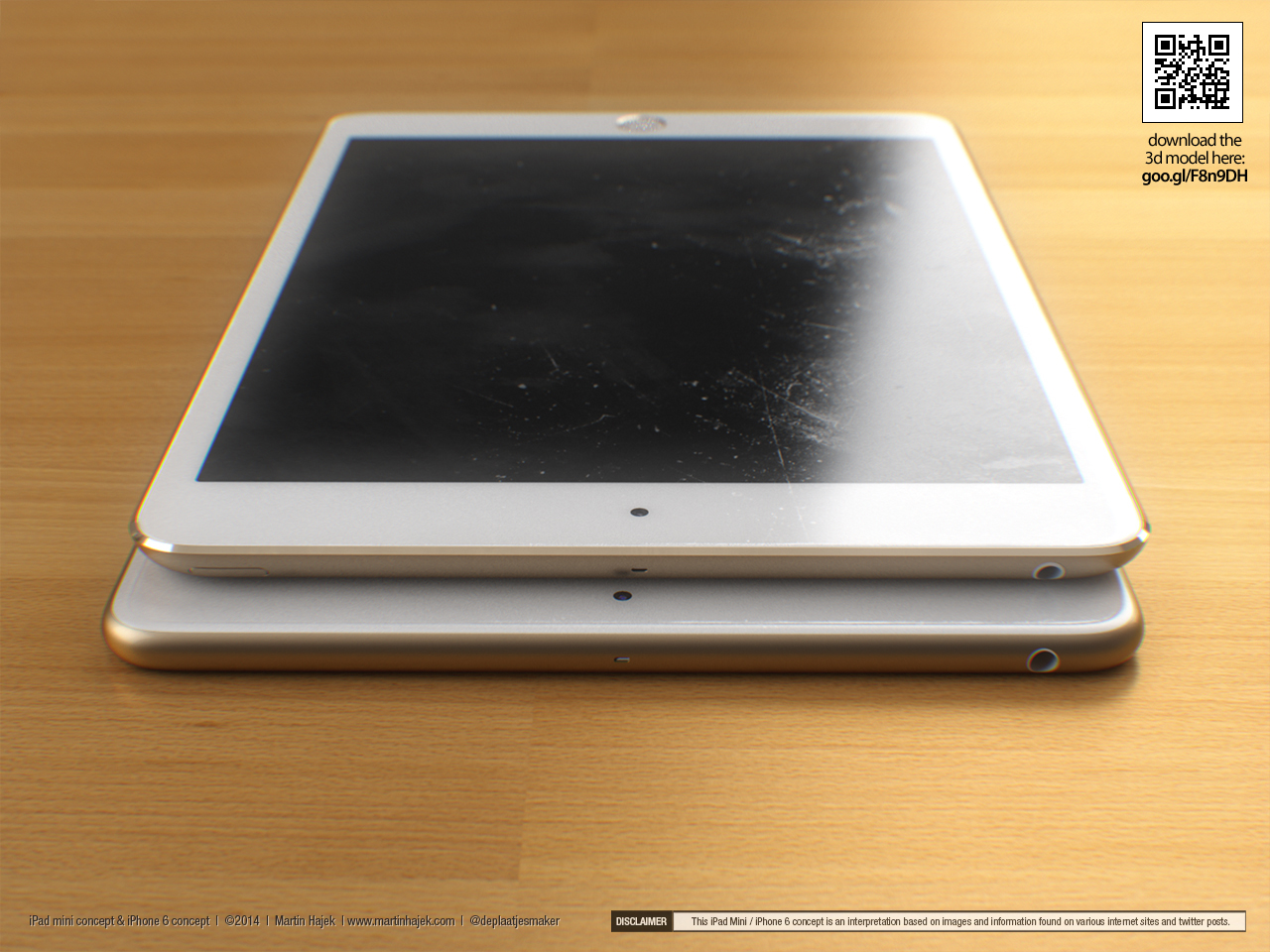