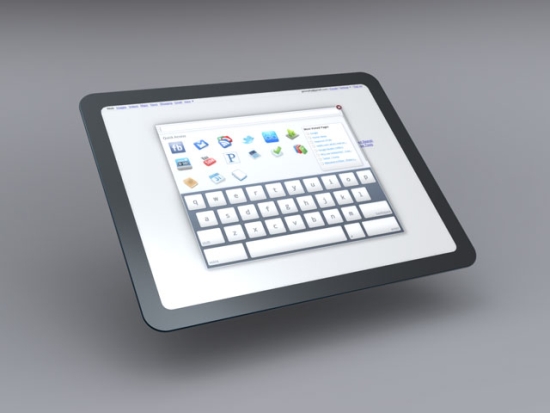 The rumour of the day in “Tablet Land” is that Google is preparing its very own Android tablet, or better said “an e-reader that functions like a computer”. New York Times claims that Google CEO Eric Schmidt recently detailed the mystery device during a party in LA.

The main appeal of this tablet is the fact that it relies on Android and it has access to cloud solutions, so it’ll easily rival the iPad, specially if the hardware on board performs well enough. It’s important to mention that Android Marketplace has become a great app store, although it’s way behind iTunes App Store, but still second best is reasonable enough.

Word has it that Google has been working with an Asian partner on this device, in order to keep matter discrete and the specs a secret. Odds are that this partner is Samsung, but LG could also be an option. What about HTC? 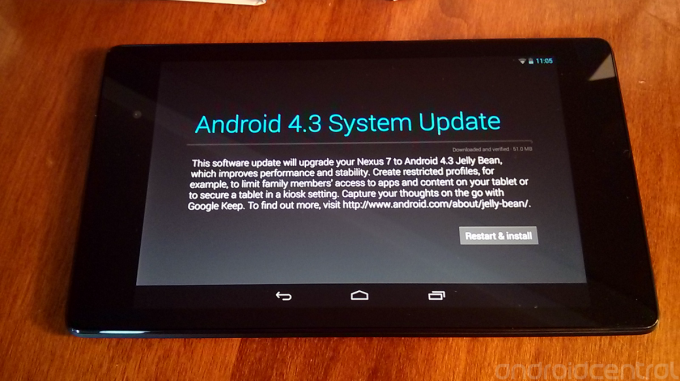