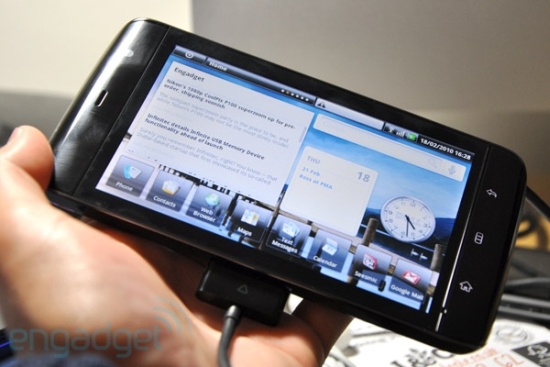 Dell Streak (Dell Mini 5) has recently been promoted via unconventional means, as Viacom MTV executive Greg Clayman praised the device in a tweet. Meanwhile, we learn that Rob Enderle used a MID/smartphone of this kind on John C. Dvorak’s show, Cranky Geeks. Apparently, the mini tablet will be available for $300 on contract. 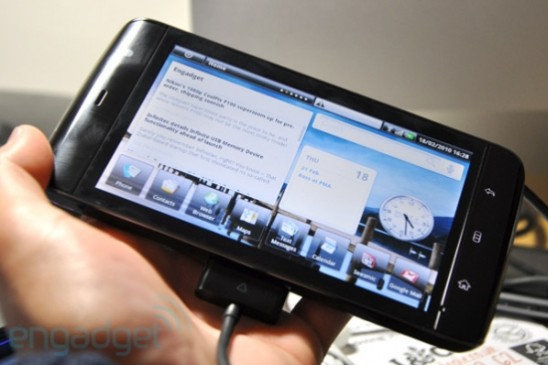 What’s the deal with this media coverage? In case you’re wondering, this might be a way to draw partnership for Dell, either with Amazon or some other content provider (ebooks, music, video and more). Dell is planning to bring out more tablets in the future, in order to compete with the Apple and the rest of the companies out there launching such devices.

Let’s just hope that AT&T makes good use of the Dell Streak. 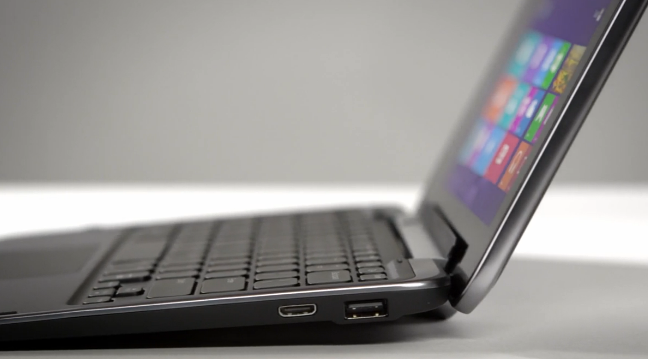