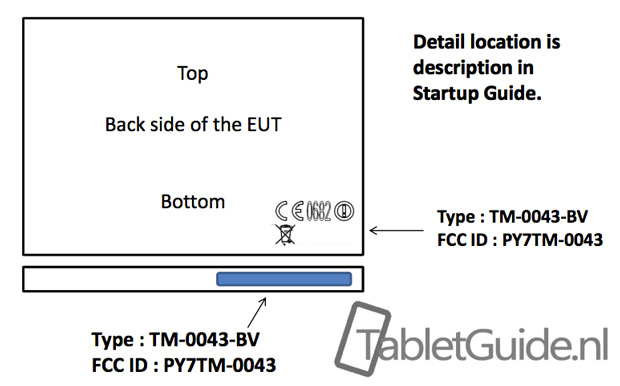 Sony is apparently preparing new devices for their Mobile World Congress 2014 introduction in Barcelona and today 3 such products have hit the FCC. Apparently we’re dealing with a phone and two tablets.

So basically we may be preparing for an Xperia Z2, a follow-up to the Xperia Tablet Z and maybe a new phablet. We could see a new release of the Xperia Z Ultra model, maybe the WiFi model that has been floating on the interwebs, or maybe a totally new unit. The 3 devices mentioned here were tested together at the FCC, so apparently this should mean that their hardware is quite similar.

Also, the tablets’ model numbers are similar: TM-0040-BV and TM-0043-BV, so in the end it could be a single Xperia Tablet Z2 slate with 2 versions. Android is probably the OS of choice and I can’t help but wonder what happened to that Windows Phone device they were supposed to be making. Also, do they care about Windows 8 anymore? 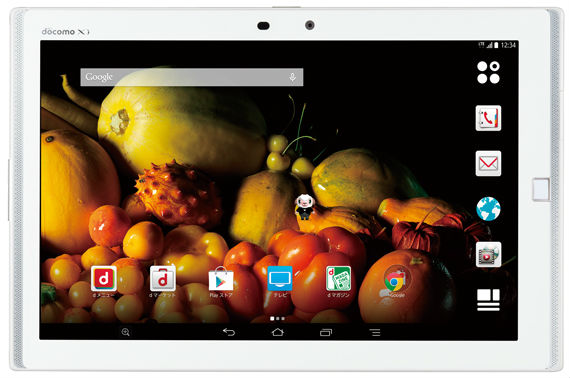