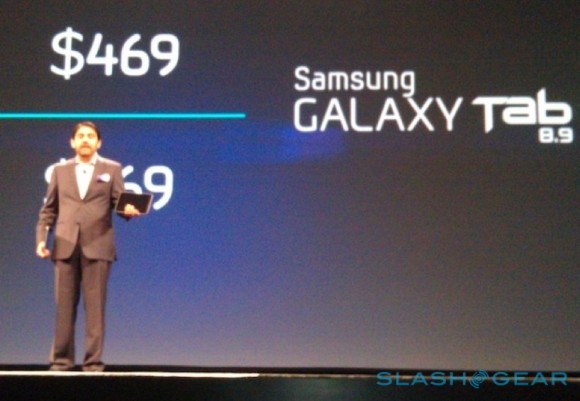 Samsung CTO Omar Khan was a vital part of the project that includes the most important Galaxy devices: Galaxy S, Galaxy S II and the Galaxy Tab series of slates. Now, we bids the company farewell and leaves to Citigroup, according to TDG. His new position will be taking care of the company’s global digital banking section.

After a reasonable start with the Galaxy Tab slate, Samsung is now facing tough competition from the likes of Acer and ASUS, with the great prices they offer for Honeycomb tablets. Also, the Asian company has Apple to fight in the courtroom, following the latest exchange of statements and accuses for copying products.

Right now, Samsung is taking care of the release of the Galaxy Tab 8.9 slate, that should follow the 10 inch model launched just weeks ago. Meanwhile, as the company loses one of its important officials, the USA has yet to receive the Galaxy S II model, as Motorola and HTC rule the market with dual core devices.

Well, there’s always Windows Phone to have fun with and I’m wondering if Omar Khan left the company deciding the strategy for Galaxy S III or not…