Samsung debuted a new series of convertible laptops last month and now they’re ready for sale. We’re talking about the Samsung Notebook 9 Pro devices, that will be sold from this month, priced at $1099 and up. They will be found in stores from June 26th.

Preorders will commence on June 11th and the newcomer is available in either a 13.3 inch or 15 inch version. The bigger model also brings 16 GB of RAM and AMD Radeon 540 graphics, at a price of $1299. The smaller unit gives you 8 GB of RAM and Intel HD graphics only. The rest of the specs sounds pretty good, including Full HD screens, Intel Core i7 chipsets, 256 GB of SSD storage and a 54 Wh battery. 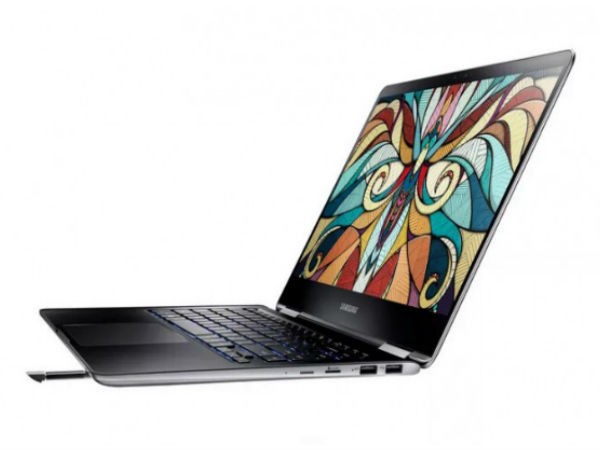 Connectivity is also modern enough, with two USB 3.0 ports, one USB Type-C, HDMI, audio jack and microSD. Of course WiFi and Bluetooth are also a thing. Stereo 1.5 watt speakers are offered, too. Obviously, the selling point is the addition of the S-Pen stylus in the mix, with over 4000 levels of pressure sensitivity. Samsung Notebook 9 Pro can also store the pen inside the device when the S Pen isn’t being used.

Since it’s a convertible, there’s also a 360 degree hinge for the rotating screen, so you can alternate between tablet and laptop mode. Specs are rounded up by a backlit keyboard, HD webcam with IR support and dual array microphone. I find the prices to be more reasonable than the ones of the Galaxy Book, especially if you compare bang for the buck.