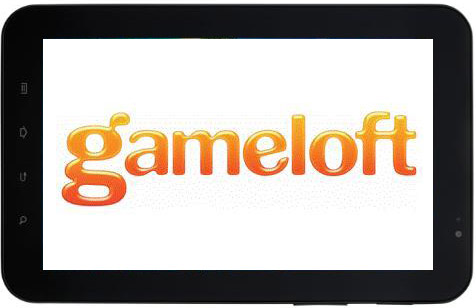 Gameloft recently announced that it plans on launching 7 games for the Samsung Galaxy Tab slate, one of the most famous Android tablets of 2010. Among the titles that will be released soon are the following: Asphalt 5 HD, Let’s Golf! HD, N.O.V.A – Near Orbit Vanguard Alliance HD, Hero of Sparta HD, Modern Combat: Sandstorm HD, Dungeon Hunter HD and Gangstar: West Coast Hustle HD.

This means that all types of gamers will find their favorite gaming genres on Samsung’s device, ranging from driving games, to golf sims, sci-fi shooters, first person shooters or RPGs. Gameloft promised even more games for the following months and here’s a video demo of some HD games on the Galaxy Tab till then: 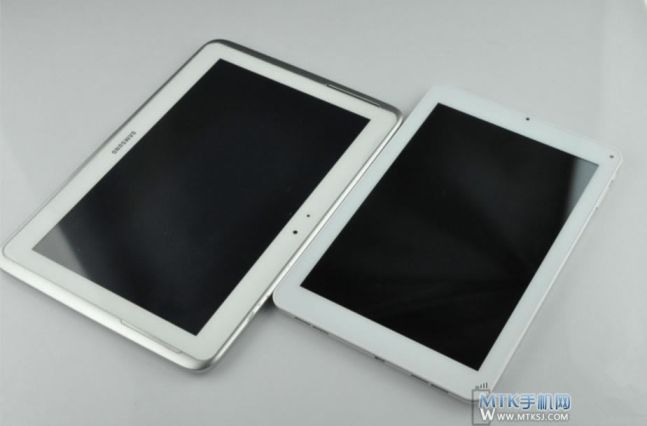 Cube Talk 9 Is Supposed to be an iPad 5 Alternative...