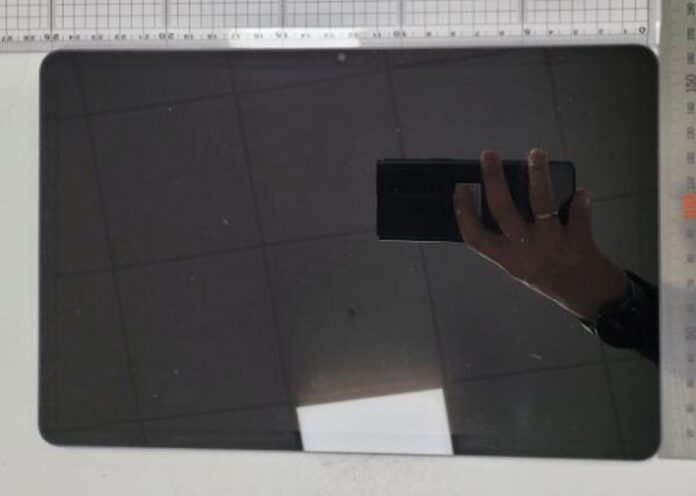 It’s been a while since we covered a Samsung Galaxy Tab S8 tablet series leak, but here we are again, this time with hands on images coming straight out of the SafetyKorea authority. Let’s check them out after the break.

So, as you know Samsung is going to release the Galaxy S22 next month, in February, but it shouldn’t come alone. It’s most likely going to be accompanied by the Galaxy Tab S8 series, if we’re lucky. It’s also likely we’ll see a March debut, if the component crisis continues. Samsung is expected to only launch two out of the rumored three tablets, apparently. Last we heard these 3 models were the Galaxy Tab S8, Tab S8+ and Galaxy Tab S8 Ultra. 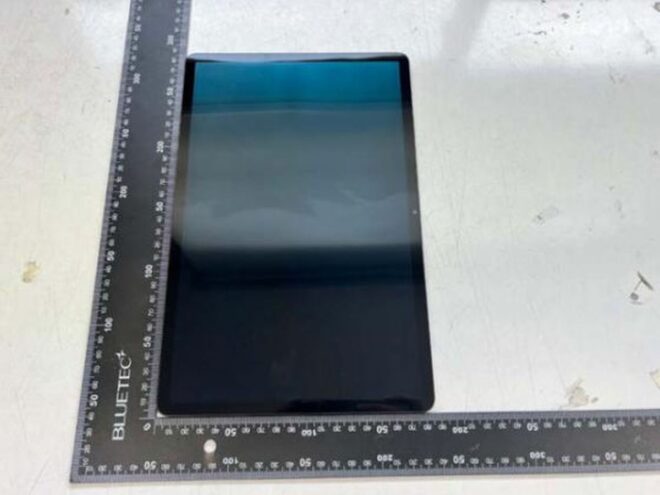 Their images have come up on the SafetyKorea website. They’re showing the front panel design of all 3 models. The vanilla Tab S8 has the model number SM-X706N and an image attached with the listing reveals that the device comes with thick bezels. The front camera is placed on the right edge when the slate is held vertically. Tab S8+ is codenamed SM-X806N and it has uniform, symmetrical bezels around the screen, with the front camera placed on the right edge. 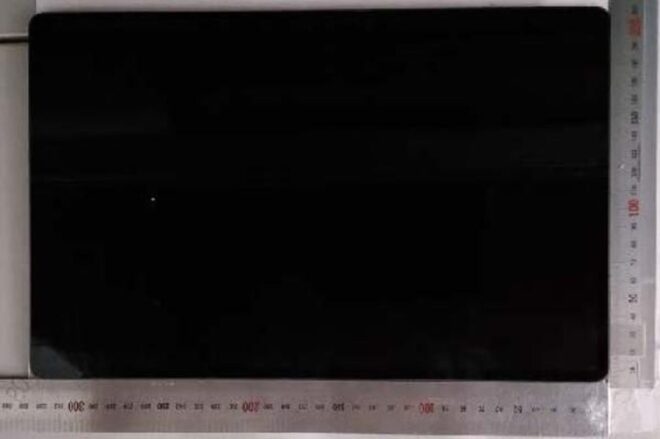 The Ultra model, codenamed SM-X906N has thinner bezels compared to the other two tablets. Leaked design renders show that the Ultra model will have a water drop notch on the edge of the screen for the selfie camera.

Last we heard, the basic Tab S8 was sporting an 11 inch LCD panel, a Snapdragon 888 CPU and a dual back camera, consisting of a 13 MP shooter and 5 MP shooter. It will have a 5 MP front cam and an 8000 mAh battery with 45W fast charging.

The Galaxy Tab S8+ will have a Qualcomm Snapdragon 8 Gen 1 processor, 8 GB of RAM (according to GeekBench) and a 12.4 inch AMOLED screen with 120 Hz refresh rate. Under the hood there will be a 10.090 mAh battery.

Mystery 10.5 inch Tablet Gets Benchmarked, Could be a New Samsung...