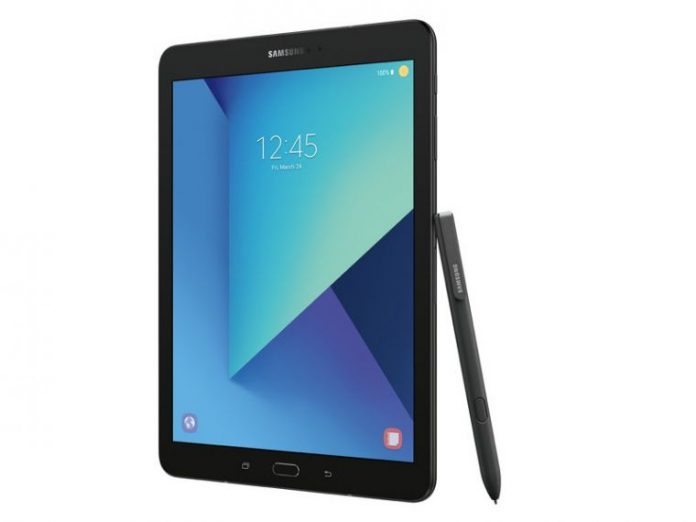 Everybody expected the Samsung Galaxy Tab S4 to debut at MWC 2018, but that didn’t happen somehow. The device has been MIA for a few months now, after a period of leaks and it seems we’re getting closer to debut time, judging by the appearance over at the WiFi Alliance.

Tablets aren’t doing that great as a whole, as a segment, but some device makers keep churning them out. The Galaxy Tab S3 debuted in February last year, so a successor is long overdue. Certified by the WiFi Alliance, the device may appear in two versions, like a 10 incher and 8 incher for example. Galaxy Tab S4 has been certified under the product name SM-T835, which is expected to be the LTE version, while the WiFi model is SM-T830. 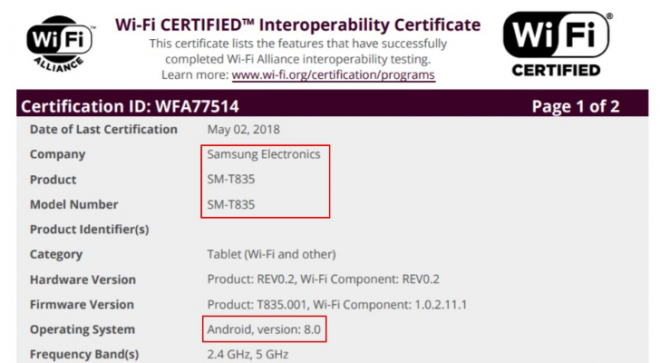 Android 8.0 Oreo is obviously on board and the device has been previously spotted in GeekBench. Interestingly, there are also companies selling covers for the device on Amazon. It’s said to come with a 10.5 inch display, with a 16:10 ratio and a 2560 x 1600 pixel resolution, plus a Qualcomm Snapdragon 835 CPU, 4 GB of RAM and 64 GB of storage. A strong 13 MP back camera may also make the cut.

We don’t have a release date and sources are talking about an IFA 2018 release, which is quite a long wait, till September. 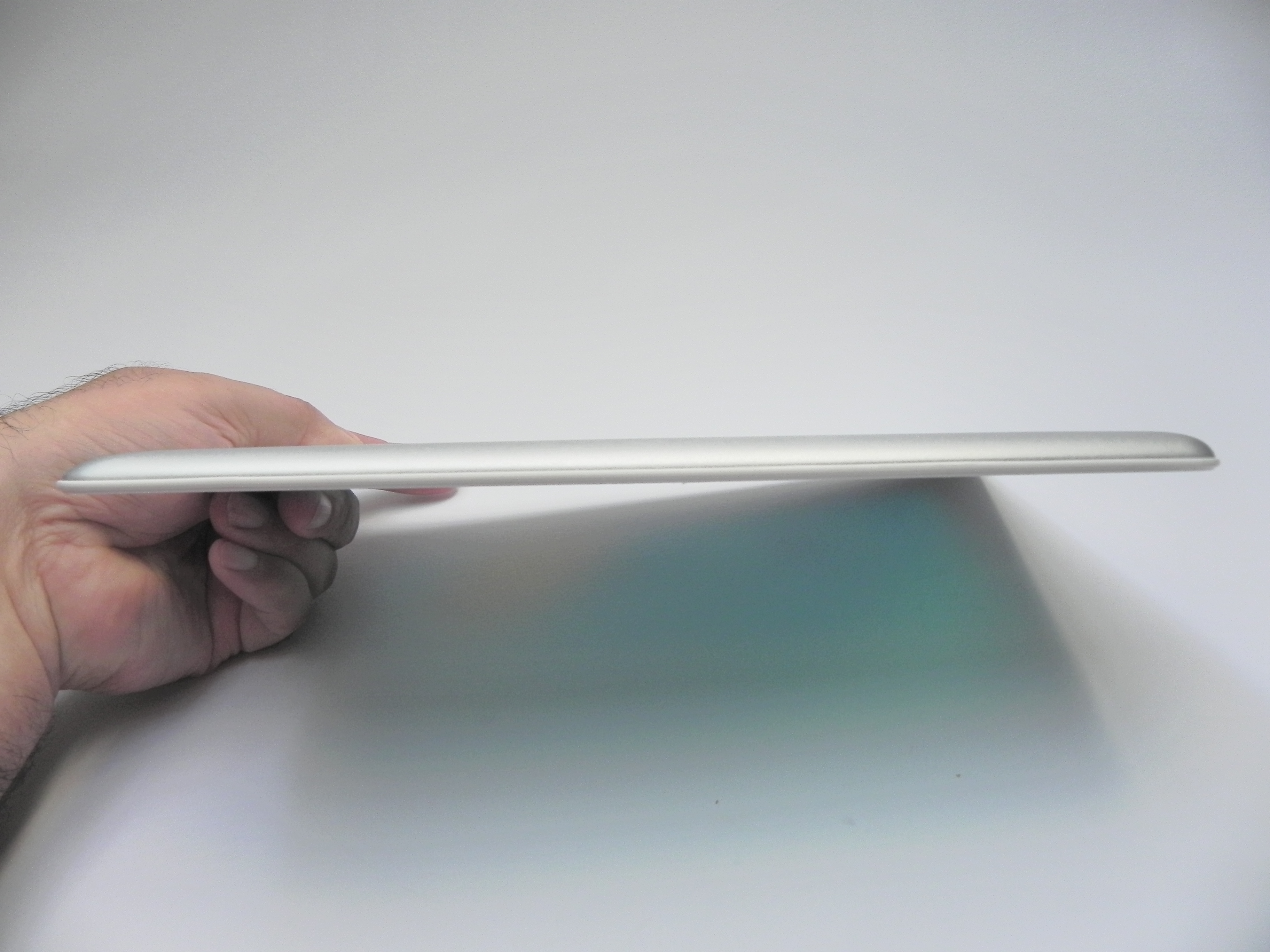