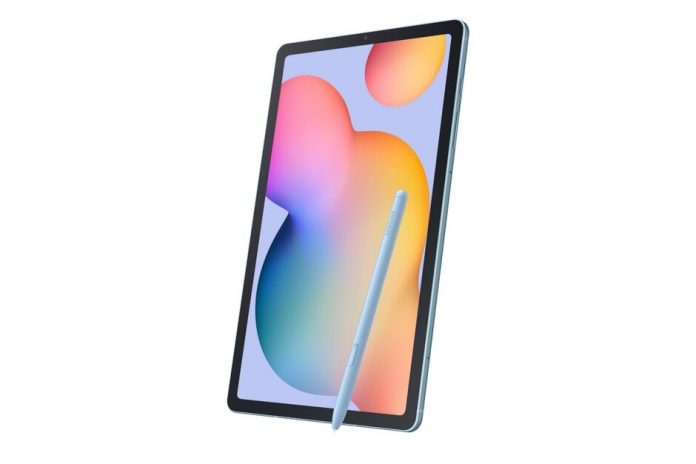 After being listed on Amazon Germany, the new and unannounced yet Samsung Galaxy Tab S6 Lite tablet has started selling in USA. Oddly enough, the product appeared on B&H Photo Video even without Samsung saying a peep about it. Let’s see what we’re dealing with here.

There are US listings for the WiFi only version of the product with 64 or 128 GB of storage. We’re dealing with the same 10.4 inch slate that’s leaked probably a dozen times so far, if we also include the certifications from WiFi Alliance, FCC and so forth. Unlike Amazon Germany, B&H doesn’t have a full specs sheet for the device, but we already did know everything about it. Another oddity is the presence of an Exynos 9610 CPU here, instead of the Exynos 9611 from the previous leaks. 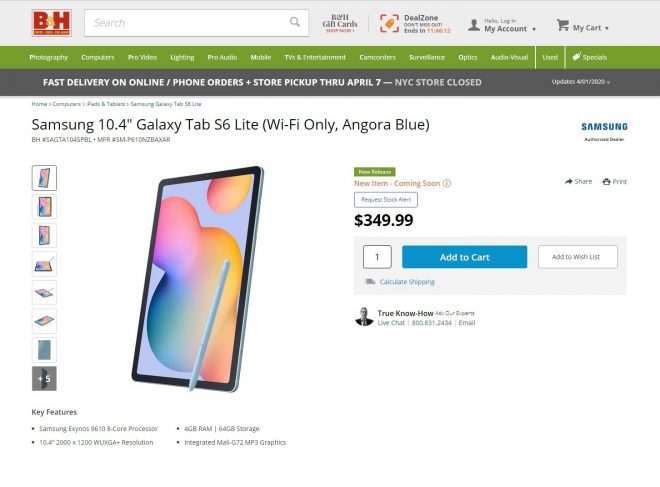 The latter appears on the Galaxy A51 and the former on the A50. Having played with both phones, I can tell you right now that come One UI 2.0 there’s going to be some hiccups, especially after booting and after app updates. B&H also lists a weird 2000 x 1000 pixel resolution here. At least they got the 4 GB of RAM and 64/128 GB of storage right. The product can be ordered right now for $349.99 and $429.99 depending on the storage you choose. Paint jobs include Oxford Gray, Angora Blue and Chiffon Rose.

There’s a bundled S Pen with the same hue, with all the bells and whistles of the Tab S6 pen most likely. The price is not had bad, considering this is a Tab S5e follow-up and it’s a bit cheaper (that one starts at $400). 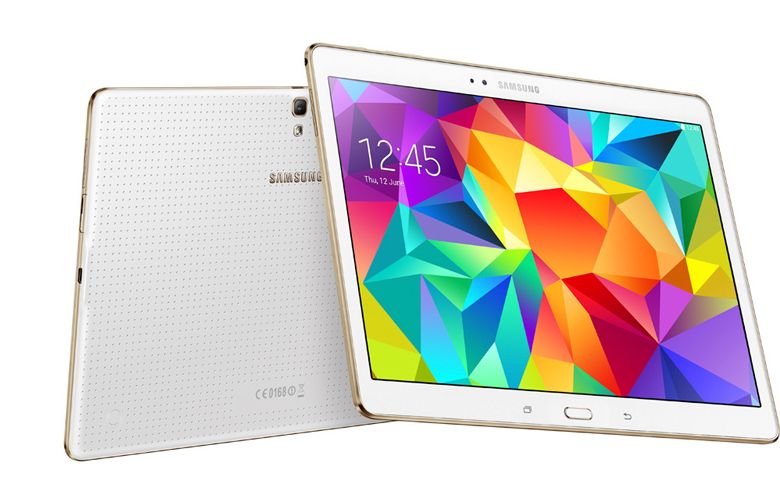