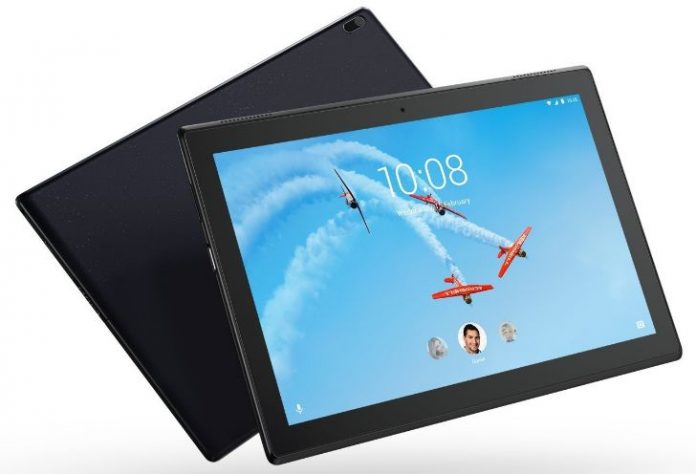 Lenovo Tab 4 is a fresh series of tablets that was unveiled earlier this year, at MWC 2017. Now it’s being made available for sale on Amazon and Newegg, in an 8 inch and 10 inch version. Both models can be preordered online on Amazon, priced at $128 and $179 respectively.

These two devices share the Qualcomm Snapdragon 425 processor, 2 GB of RAM and 16 GB of storage, as well as the microSD card slot. They also ship with Android 7.1 straight out of the box. In spite of the different diagonal (8 inch and 10.1 inch), they offer the same 1280 x 800 pixel resolution and pack 2 MP front cameras, as well as 5 MP back shooters. 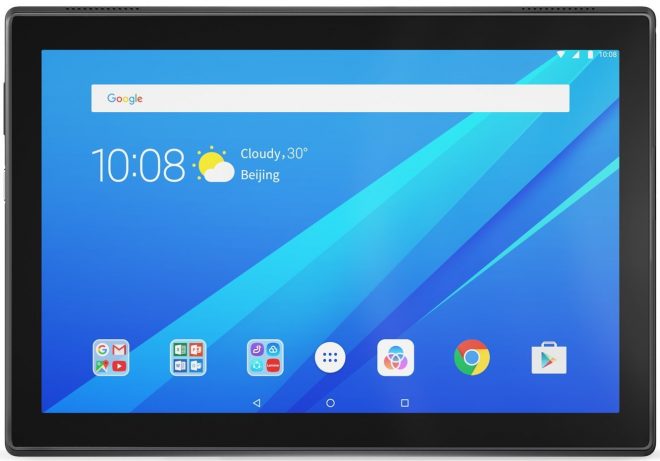 Amazon promises to ship the products within 2 to 5 weeks. The 10 inch Lenovo Tab 4 proposes “theater-like multimedia”, according to the device’s maker, especially thanks to the Dolby Atmos acoustics on board, delivered via dual stereo front facing speakers. The device can be turned into a kids’ tablet with the Lenovo Kid’s Pack, which includes a shock resistant bumper, blue light filter and stickers. 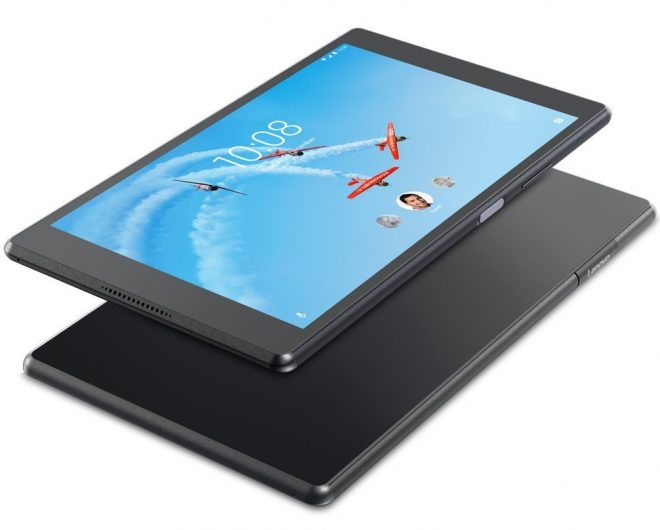 The 8 inch Lenovo Tab 4 model gets the same treatment and weighs a reasonable 1.1 pounds. It also gets dual front facing stereo speakers and is promoted for binge watching. By the way you can also add a keyboard to the 10 incher, as shown below. 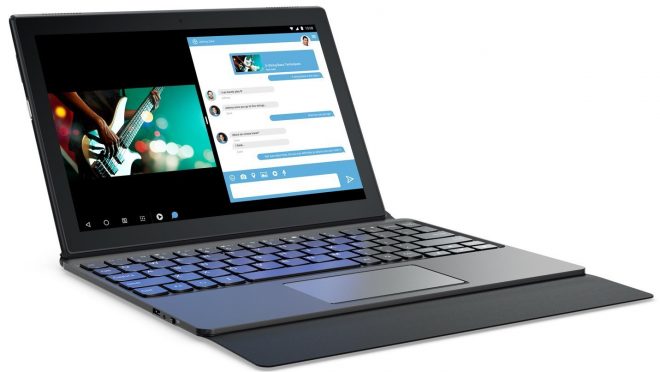 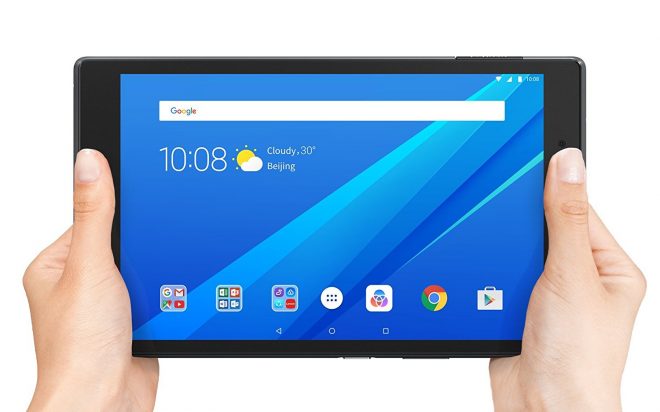 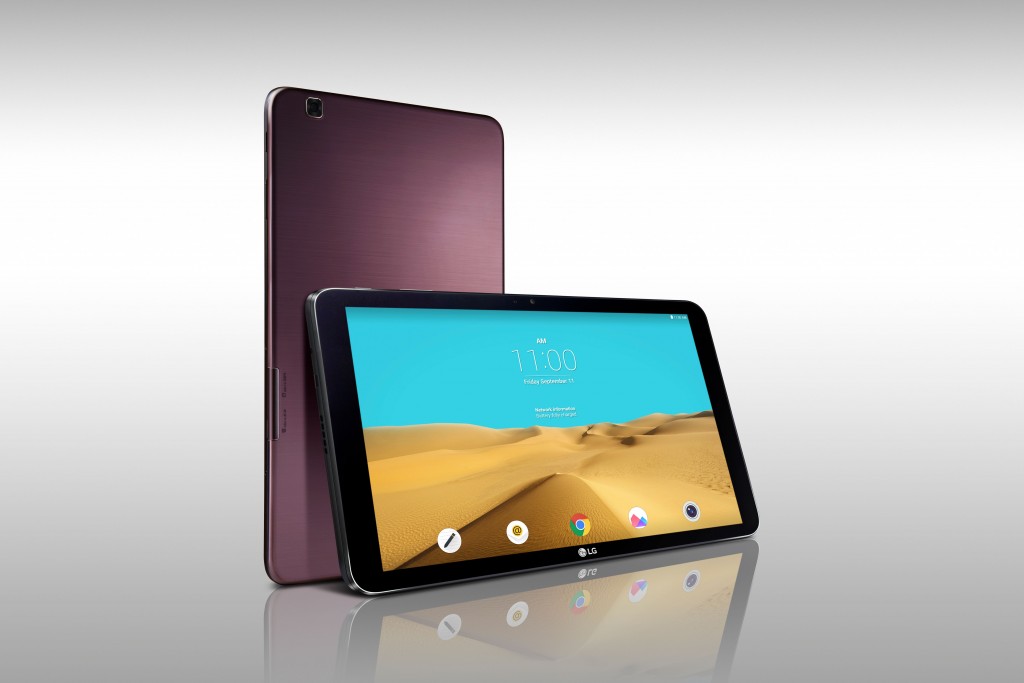