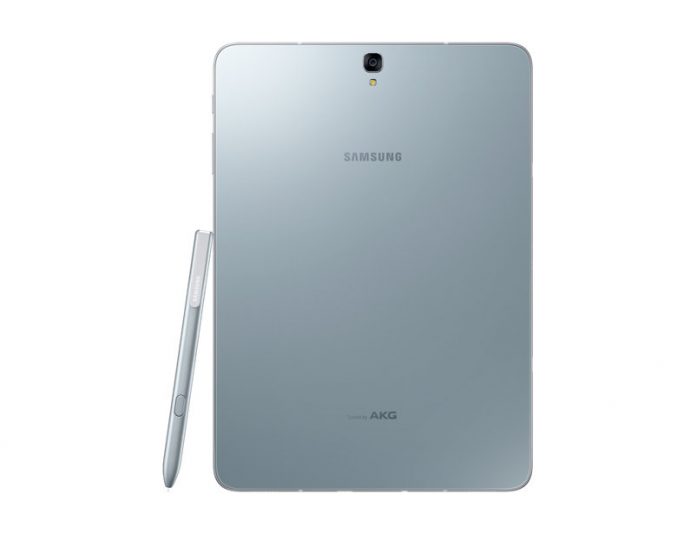 It’s been a while since we heard about Samsung planning a new tablet, but here are with one, a presumed Samsung Galaxy Tab S4, leaked via GFXBench. The device is supposed to be the most powerful Galaxy tablet ever and we have more details below.

It’s been a year since the unveiling of the Galaxy Tab S3, so it’s high time we got a successor, don’t you think? The Samsung Galaxy Tab S4 just got listed on GFXBench, under the codename SM-T835. Considering that the LTE version of the Galaxy Tab S3 had the codename SM-T825 this may well be the follow-up. The GFXBench listing shows the slate with a 10.5 inch Super AMOLED display, that offers a resolution of 2560 x 1600 pixels. 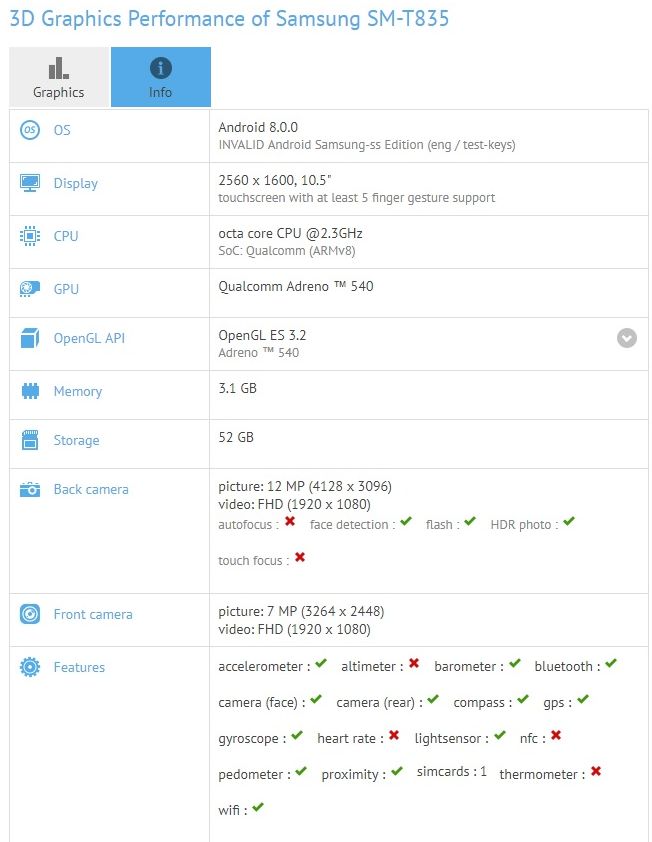 It also mentions an octa core processor clocked at 2.3 GHz and Adreno 540 graphics. It’s very likely it’s a Snapdragon 835 and it’s accompanied by 4 GB of RAM and 64 GB of storage. As far as cameras are concerned, there’s a 12 MP back camera here and a front facing shooter with an 8 megapixel resolution. Android 8.0 Oreo is the OS of choice and the leaked specs hint that the Tab S4 may well be the most potent Samsung Android tablet yet.

We’ll see both a WiFi and LTE model, with AKG tuned speakers, S-Pen stylus and keyboard according to leaks. Last year Samsung unveiled the Tab S3 at MWC, so they may do the same with the Tab S4, at this year’s tech show. I’m expecting a sleek metal body too. 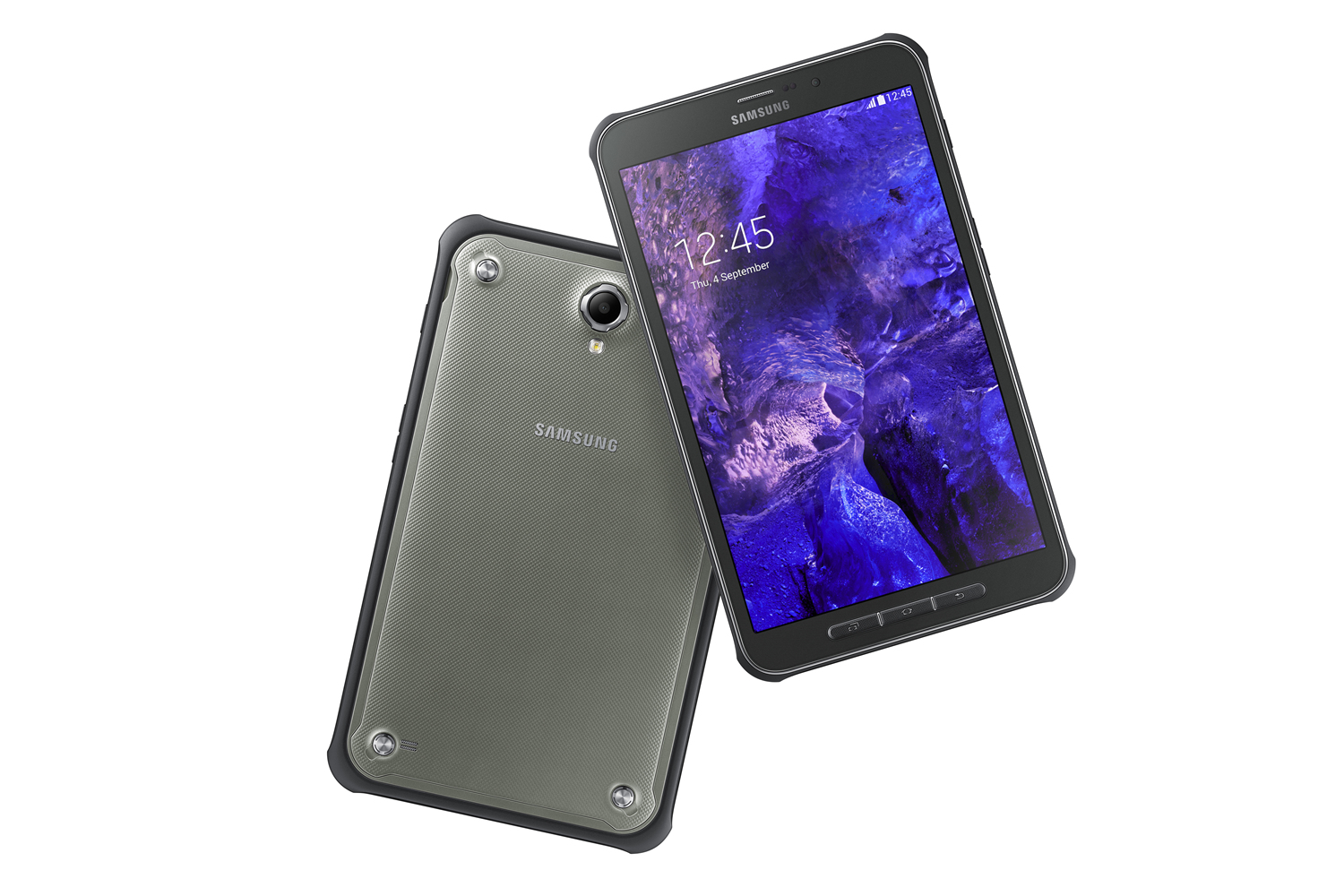