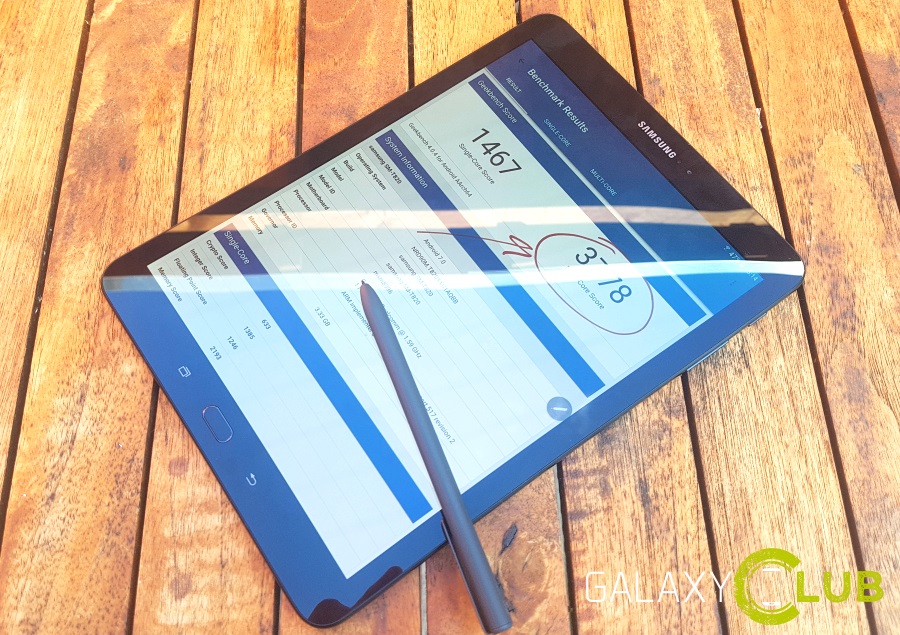 We were expecting the Galaxy Tab S3 to rock a Snapdragon 820 CPU months before it debuted, thanks to leaks, so nobody was surprised when that happened. That’s still a very capable CPU, that proved its worth on multiple handsets. On a tablet now? Well, not that impressive, judging judging by the latest benchmarks done by Galaxyclub.nl.

They scored the slate for testing and the machine unveiled at MWC 2017 doesn’t seem that impressive at first sight. It was put through the regular benchmarks, like GeekBench, Sunspider, AnTuTu and the works, so let’s see the results. Just for the sake of comparison I’ll be tempted to verify them against the Galaxy S7 ones from last year, so let’s see. 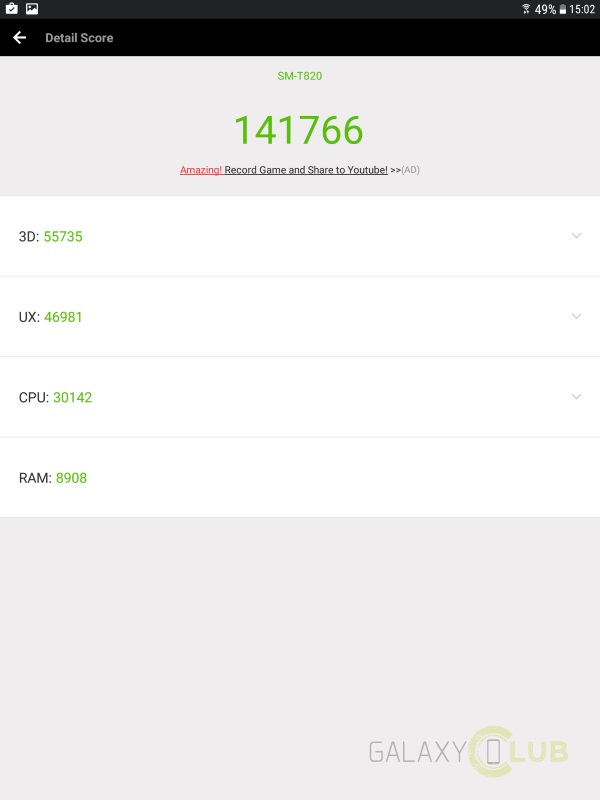 AnTuTu 6 seems pretty impressive, with 141k points, beating the Galaxy S7’s 128k we scored last year, but being totally dwarved by the iPhone 7 plus and its 177k. Then we’ve got GeekBench, with surprisingly low scores. I actually tend to believe this was a prototype of sorts with a 1467/3778 score in the single core and multi core test respectively. 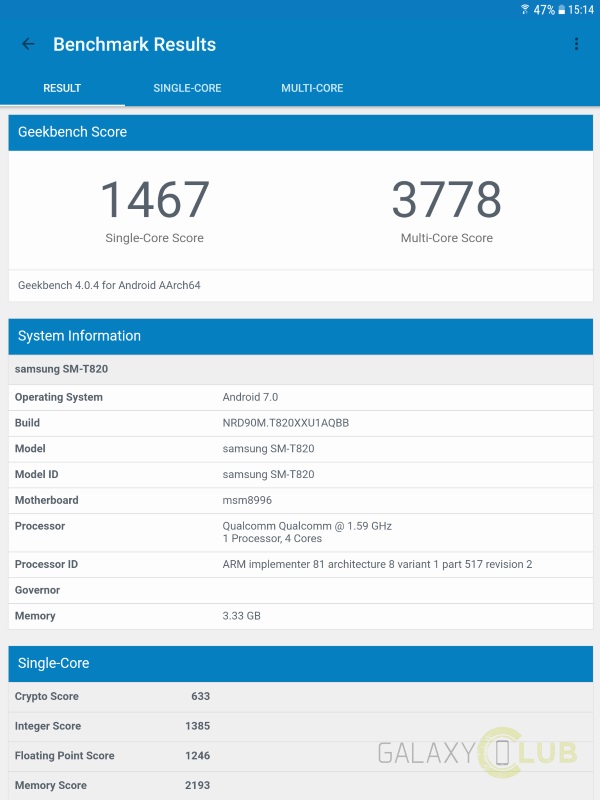 As a comparison the Galaxy S7 scored 2094/6292 with the very same CPU and RAM quantity, albeit it didn’t have to put in motion a big tablet screen. The Sunspider score is very good to be frank. The Slingshot result was similar to the S7’s and the GFX sub tests had mixed scores, with the S7 winning some and the Tab S3 some. Putting the comparison into more familiar terms, this device achieves only half the score of the iPad Pro 9.7 in the single core GeekBench test and the multi core one is 1000 points inferior..

Of course, benchmarks are no match for real life usage, so we’ll see once the device hits the stores in the finalized version… 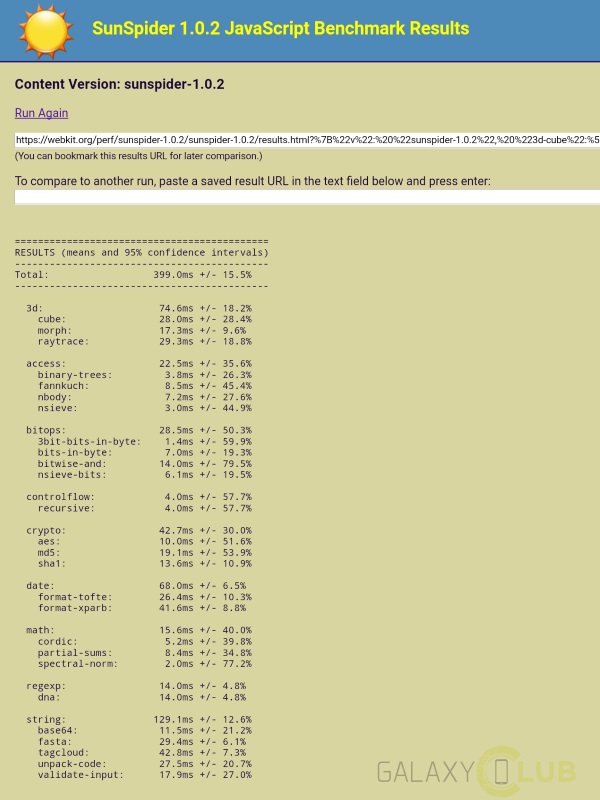