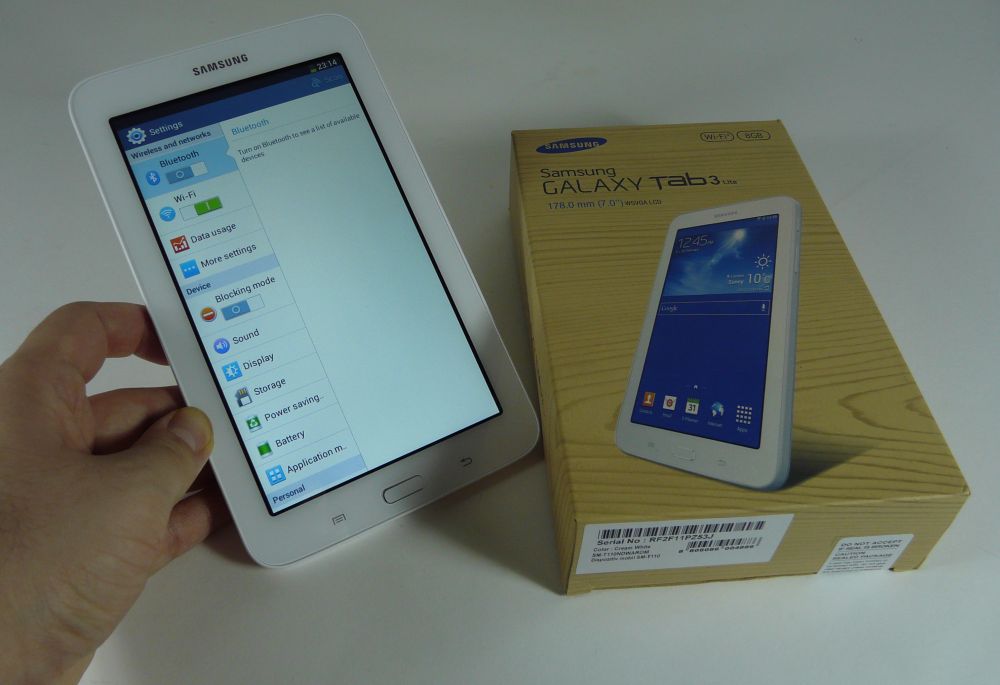 The Samsung Galaxy Tab 3 Lite is the most affordable Samsung slate ever and it has arrived right here at Tablet News, for testing purposes. The device was announced in January, launched in February and it’s an ultra cheap model by a big brand, which doesn’t happen very often nowadays, especially for Samsung. 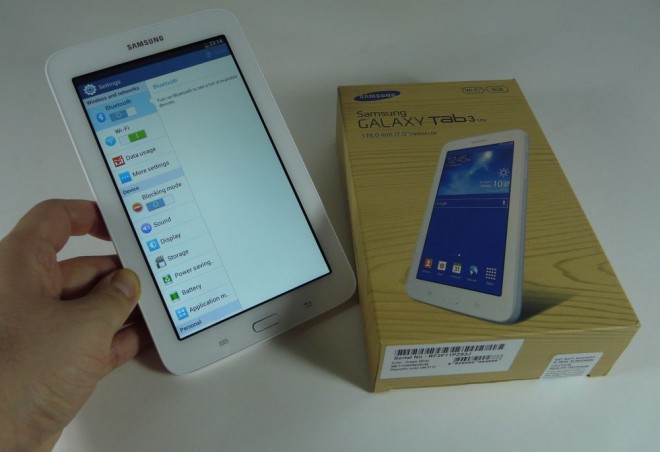 The device goes for $159.99 and it measures 9.7 mm in thickness, plus it weighs 310 grams, so it’s quite bulky. This tablet uses a physical Home button and has a rounded format, just like the Galaxy Note 8.0, from last year. Inside the box, that comes with a wooden pattern we find a charger, USB cable and manuals.

The device has a plastic back with leather imitation texture and its features include a 7 inch TFT screen with a 1024 x 600 pixel resolution, a microSD card slot on the side and 8 GB of storage. There’s also 1 GB of RAM on board, WiFi, Bluetooth 4.0 and a 2 megapixel camera at the back. The OS here is Android 4.2 and the CPU running it is a Marvell PXA 986, a dual core unit, clocked at 1.2 GHz. 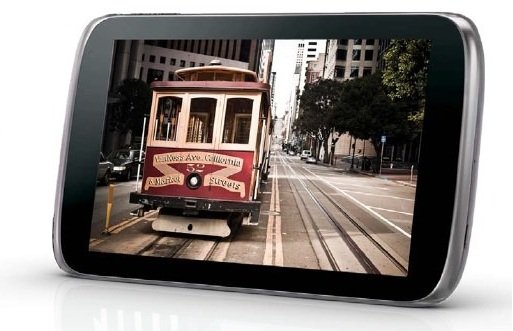