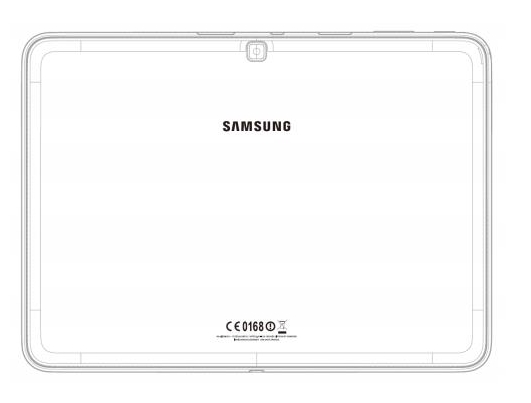 It seems that recently, the Samsung Galaxy Tab 4 10.1 tablet was approved by FCC. The tablet passed the FCC test on February 21 and received certification for wireless LAN and Bluetooth.

This model number it’s SM-T531 and it’s about to be announced as Galaxy Tab 4 10.1 inch. Unfortunately we don’t have any other info about the specs but we know that this Galaxy Tab 4 10.1 model will run on Android 4.4 KitKat and will feature the latest version of Samsung’s TouchWiz user interface.