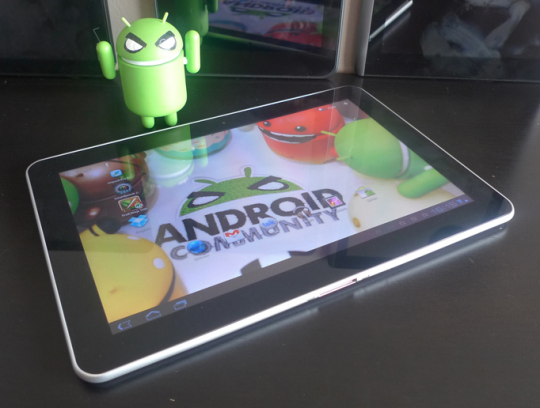 If you’ve followed this year’s Google I/O event, you must know that the 5000 attendees received a limited edition of the Samsung Galaxy Tab 10.1 slate. Well, turns out that these models have a physical defect, as reported by several guys already… The guys of Android Community received a message saying that a limited edition slate had a loose display.

It appears the glass screen was not glued properly and it slowly lifted from one corner. When the Samsung support was contacted regarding the problem, they replied by saying that the tablet that they inquired about was not manufactured for use i the United States. This sounds quite unbelievable, but the reason is simple: they can’t repair it since it’s not available in the USA.

Lack of knowledge base and components for replacement are quoted, so the unlucky user should wait till the product hits the local market, provided that he’s still in the States… Well, at least it was free at first, right? 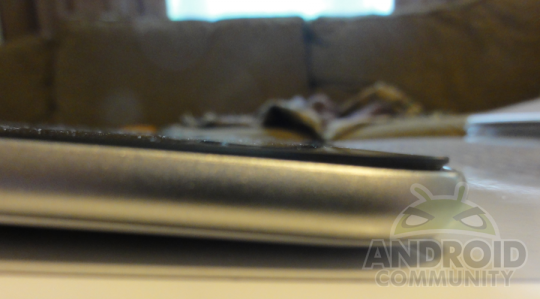 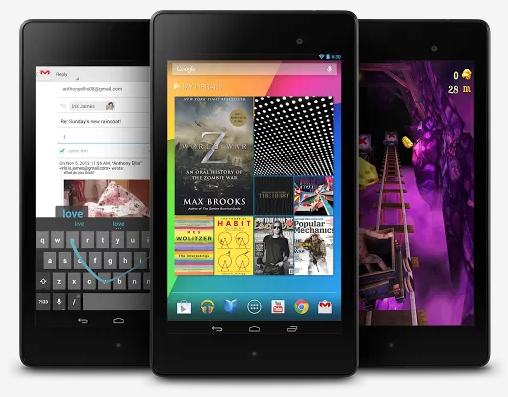