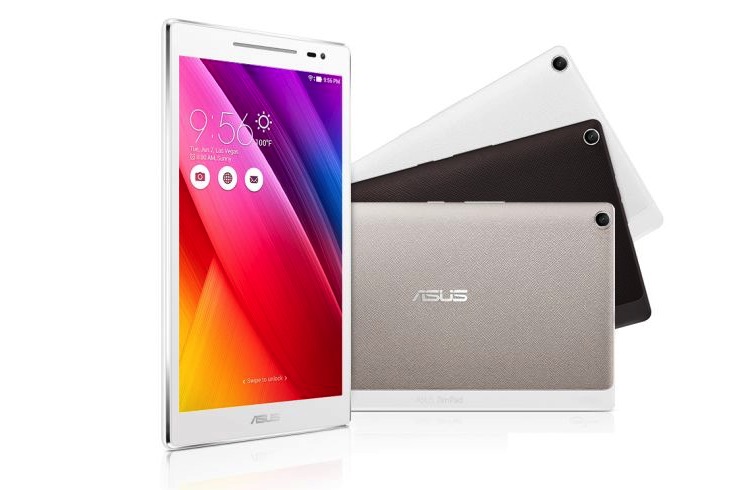 As expected, after Intel shut down its Atom division, the company’s main partners are resorting to rival solutions. ASUS for example opted for MediaTek’s chips for its  new ZenPad tablets, that were announced earlier this week. We’re talking about the new ZenPad 8 and ZenPad 10, detailed below. 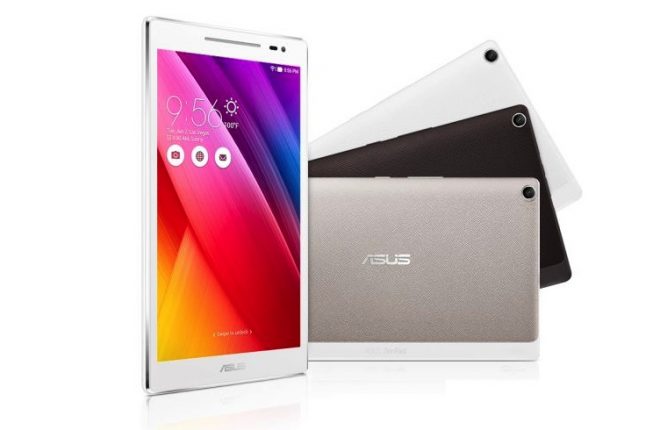 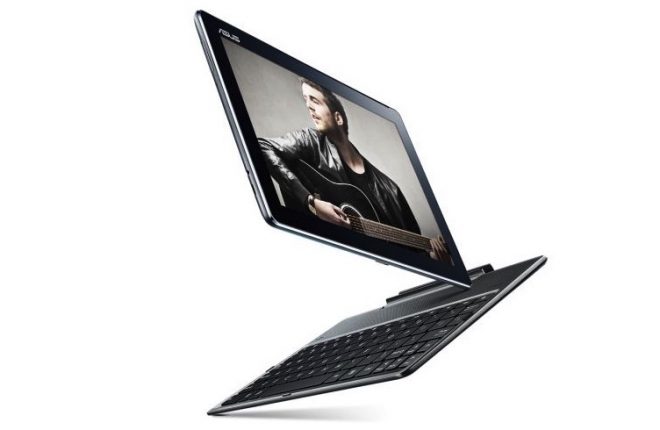 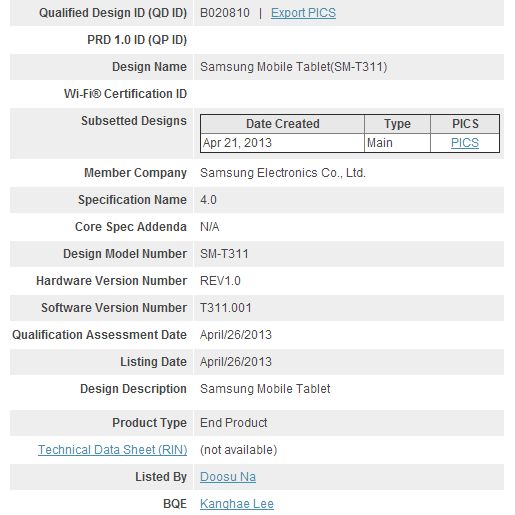