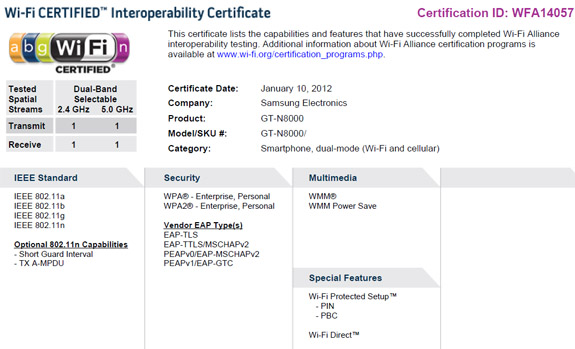 Samsung Galaxy Note may be already prepared to have a follow-up, or so is believed after the codename GT-N8000 was spotted in the list of WiFi certifications. One should know that the Galaxy Note has just reached the USA through AT&T, so it’s too soon to start talking about the Note 2.

All we know about these new products right now is that they support dual band WiFi a/b/g/n and that we’re dealing with a smartphone/tablet. I’m curious what diagonal this new model will have, but odds are that we’ll only witness a change of resolution, CPU and RAM, not diagonal size. 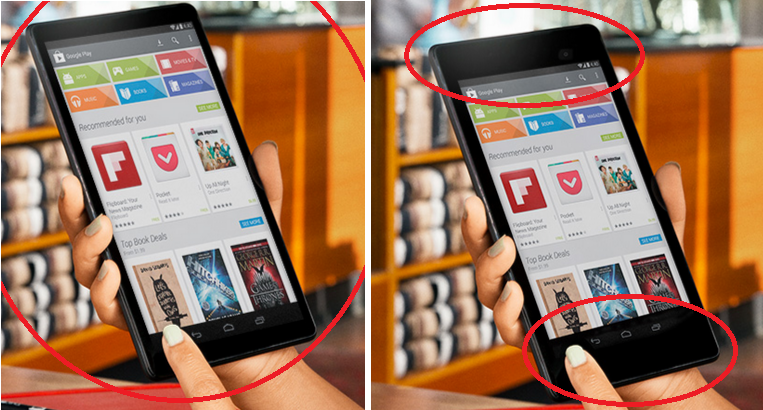 Google Changes Supposed Nexus 8 Image on Site, Replaces it With...