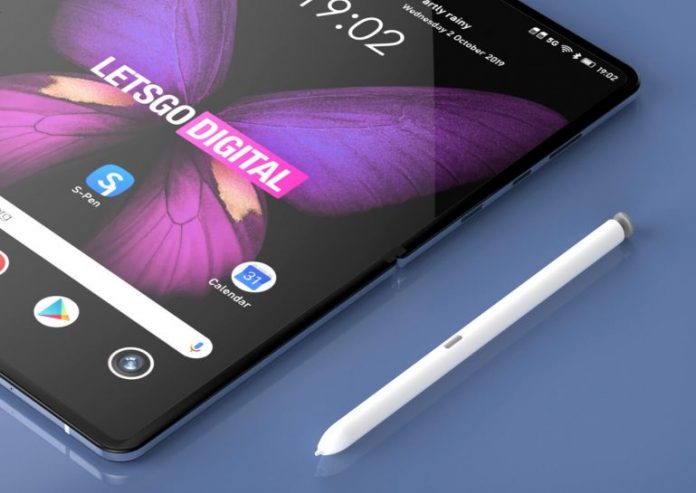 We keep hearing about Samsung canning the Galaxy Note series and moving the S Pen on the Galaxy S, or replacing the Note series with the Galaxy Fold one. This gains more ground today, as we uncovered a new patent that shows the next Galaxy Fold with an S Pen.

We’ve seen similar renders and patents before, so I can’t say we’re surprised. Next month the prototype of the Galaxy Fold is one year old, so we should start seeing at least hints of a follow up. Some say we may see a foldable tablet, others that we’ll get a more refined Galaxy Fold 2. The presence of an S Pen in the patent is new and also we could see design changes for the foldable, in order to accommodate it. 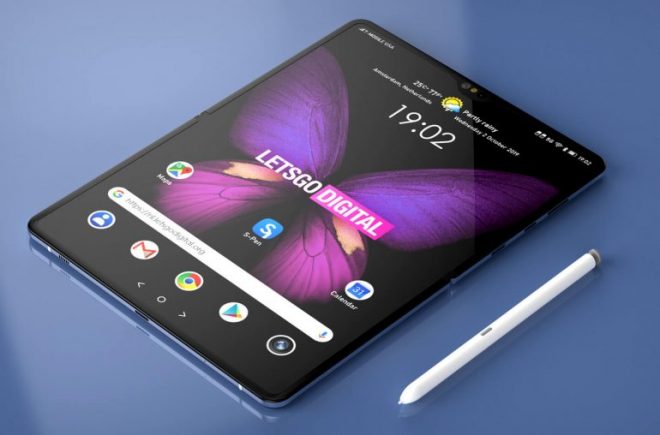 Either it gets a small niche at the back and magnets like the Galaxy Tab S6, or we may see room inside the hinges somehow. Or maybe if the stylus is small enough we will get the classic slot for it. Samsung is not alone in doing this, as LG and Huawei have also patented foldable phones with styli in the mix. The patent covered by Letsgodigital (and turned into renders) dates from the end of April 2019. 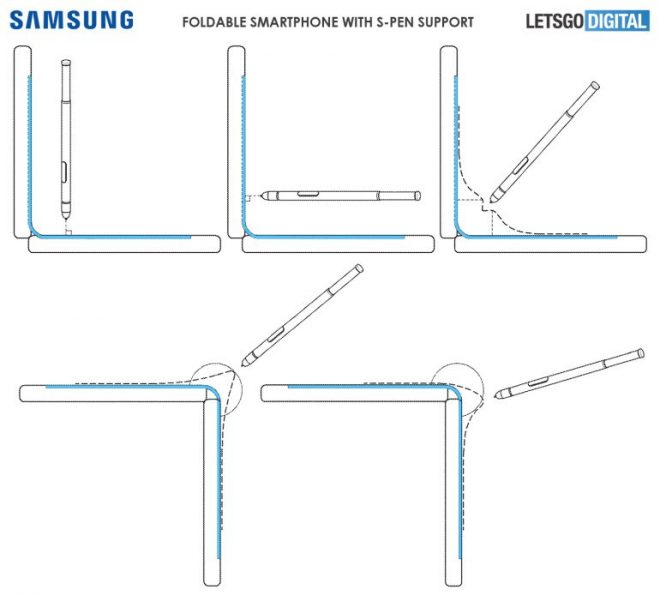 It was published on August 15th 2019 and included in the WIPO database. The documents mention a flexible display on the inside and a device that can be folded all the way to the rear, leaving the screen on the outside. The patent focuses less on the folding mechanism and move on the degree of recognizing the finger or stylus input when used on the crease/fold line. 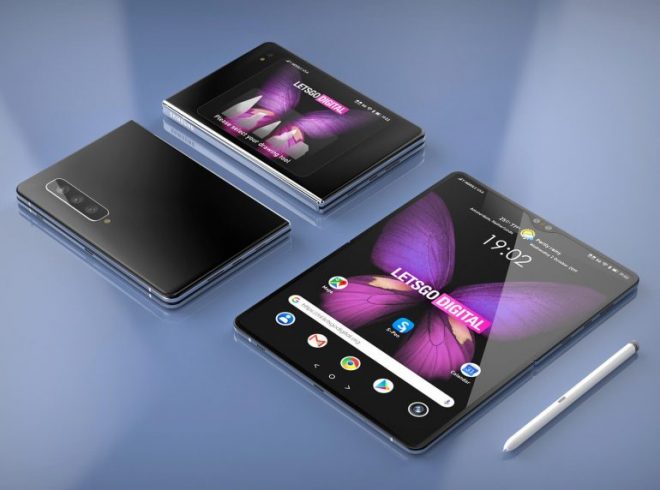 Samsung has created a technology that lets you do input even in the fold line. Sources also talk about a Galaxy Fold 2 with a bigger screen, 8 inch in lieu of 8.3 inches. We could see a prototype showcasing at CES 2020 or MWC 2020. It’s not clear if the notch is alive or not. 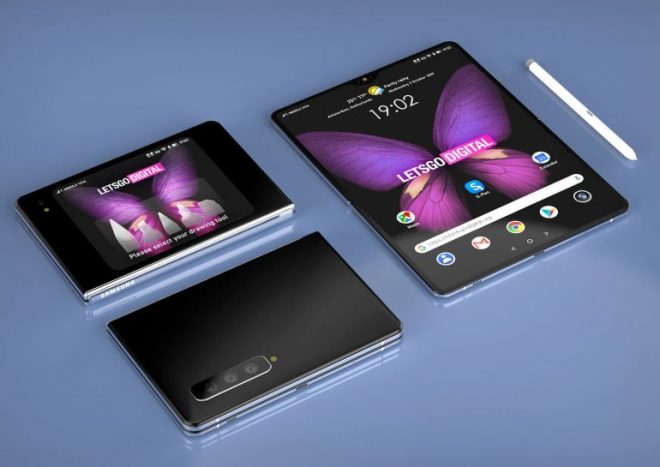 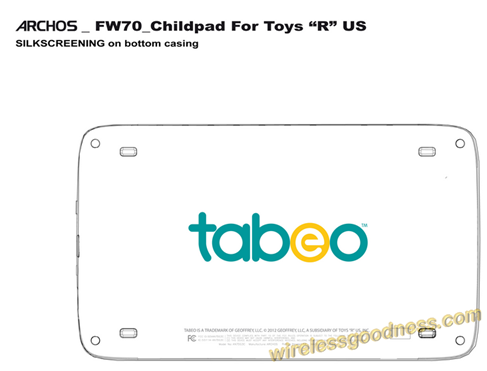 Archos Tabeo Tablet Reaches the FCC, After Being Shown on Toys...