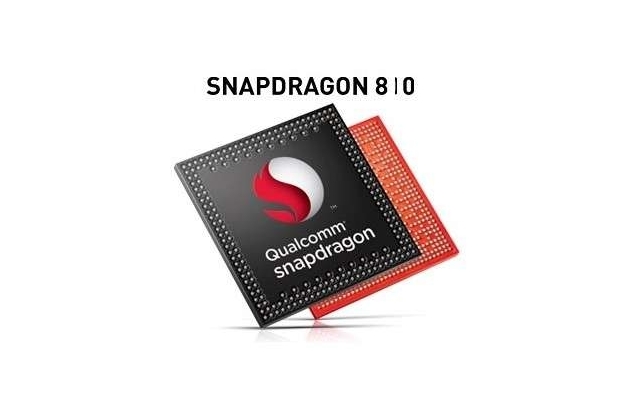 It appears there’s a battery of tests happening right now at Korean carriers, who are playing, with an upgraded Galaxy Note 4. The device has a Snapdragon 810 processor, instead of the usual Exynos/Snapdragon 805 versions we know.

While the new Snapdragon is expected to be ready in Q1 next year and appear on flagships including the Galaxy S6, we don’t exclude the launch of an upgraded Galaxy Note 4, maybe one with a more advanced LTE connectivity, or just some extra CPU juice. It may also be used as a test device, to see just how good and useful 4 GB of RAM are on a phone. The carriers involved with the testing are LG+, SKT and Olleh.

The Snapdragon 805 was a 32 bit affair, but the Snapdragon 805 goes 64 bit and unlocks the full power of Android. I do have to mention that the Exynos version of the Note 4 is locked at 32 bit, but its CPU could have been opened up to 64 bit, as far as I Know. Meanwhile, the Snapdragon 810 is rumored to be delayed, so the situation gets really interesting. There’s also good news on the Exynos front, where a new SoC could offer LTE Cat 10 support, with download speeds up to 450 Mbps.

Samsung Chromebook Plus V2 LTE Gets Certified by the FCC, Approaching...