Fresh out of Russia comes the new tablet Ritmix RMD-870, a slate that runs Android 4.1 Jelly Bean and uses a quad core CPU. Why do we report on such devices? Well, because they’re cheap and some of them actually look nice.

This is an 8 inch slate with an IPS display panel and a resolution of 1024 x 768 pixels. It also comes with 8 GB of storage, 2 GB of RAM and a microSD card slot. The CPU inside is an Allwinner A31 (ARM Cortex A7), the likes of which we’ve seen on the East European tablets we review so often. The Ritmix RMD-870 also incorporates an 8 core GPU, the PowerVR SGX544.

Finally, we also get WiFi connectivity on board, an USB OTG connector bundled with the slate and dual cameras: 0.3 MP front and 2 MP back. The case of the device is white and probably made of plastic/metal. This product will debut next week for an unmentioned price. 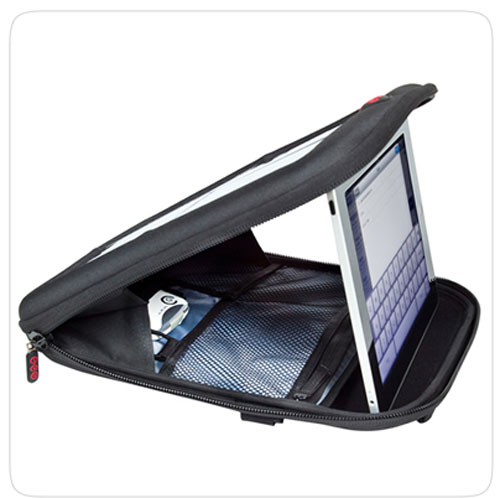