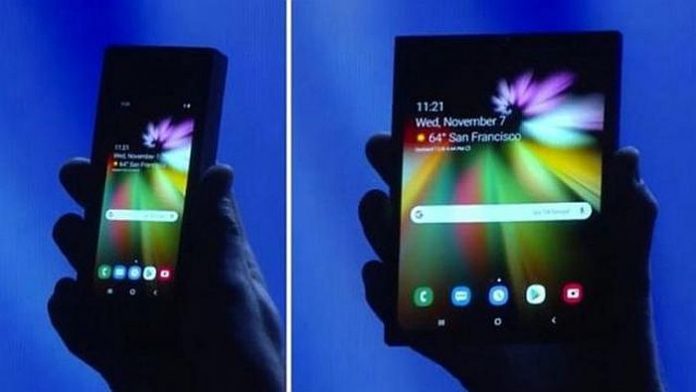 Another day, another leak concerning the foldable Samsung Galaxy F, plus the Galaxy S10 this time around. Turns out that we’re learning the colors of the devices, expected to launch in February 2019.

Samsung Galaxy S10 is said to come in 3 versions: one budget and two premium. The colors will be black, white, yellow and green, some of them with gradients. Samsung Galaxy F is now said to have 512 GB of storage and the model number SM-F900U. It’ll be available in silver and black. All new handsets will have fingerprint readers within the screen panel and triple cameras in the higher end versions.

Galaxy F is still unclear strategy-wise, as it may end up as a limited edition, but also a commercial one. We’ve been hearing about 100k units made for South Korea earlier this year, only to learn stuff about 1 million units recently and a limited run of those. A real life hands on leak of the devices is imminent, particularly since various screen panels have started popping up.

The hinge particularly interests me and the overall thickness of the folded device. Still, I see zero reason to spend $1500 on it. Samsung will also offer LED Flip and Protective covers for the devices, even though I can’t quite wrap my head around the way you attach such a thing to a foldable. 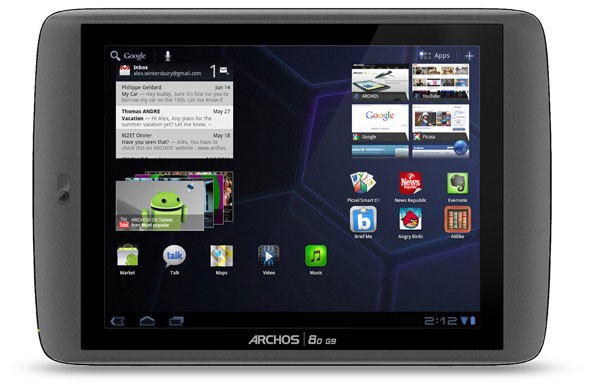 Archos G9 Tablets Priced at $300 (and up), Shipping in September