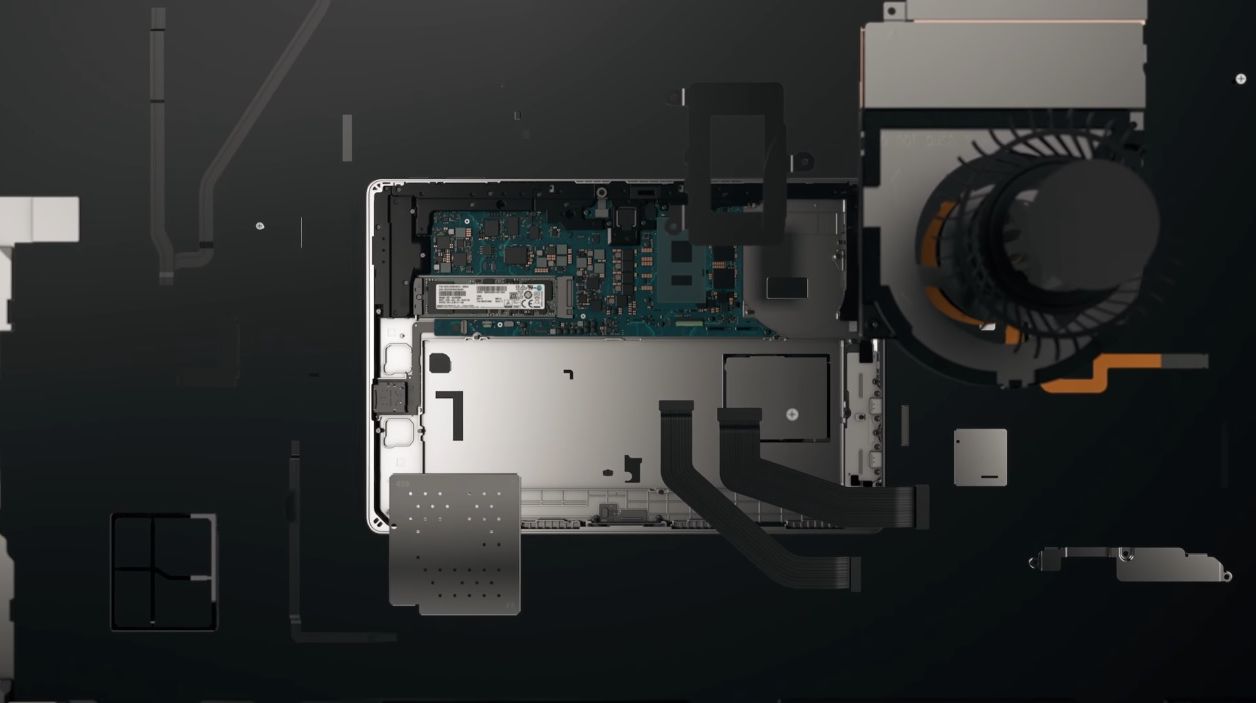 Samsung Galaxy Book was one of the few products that Samsung unveiled at MWC 2017, where they focused more on tablets than anything else. This is a powerful Windows 10 machine, the kind we’ve seen a lot lately. And today it gets an “official launch film”. 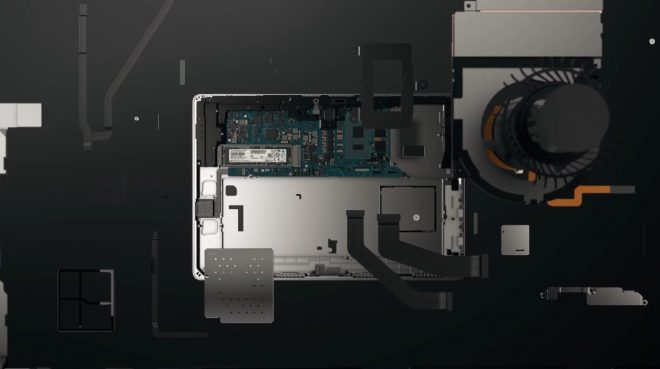 Available in two versions, one with a 10.6 inch screen and the other with a 12 inch screen, this model has an S Pen stylus in the mix as well. The fact we have a promo ad for the new device certainly means it’s getting closer to debut time The video shows how a Galaxy Book is made, in pretty basic fashion. It shows the aluminum sheet it comes from and all the way to the portable PC it becomes.

The Galaxy Book will come in WiFi only and WiFi + LTE versions, with keyboard covers and S Pen stylus, without extra pricing. The price is not yet known, but we expect it to be anywhere between $800 and $1000+. The Galaxy Book 10.6 is powered by a 2.6 GHz dual core Intel Core m3 CPU, 4 GB of RAM and it also offers 64 GB of storage. Its resolution is Full HD and it weighs 650 grams.

The 12 inch model runs on an Intel Core i5 processor, with 8 GB of RAM and 256 GB of SSD. It also has an AMOLED HDR video supporting screen. 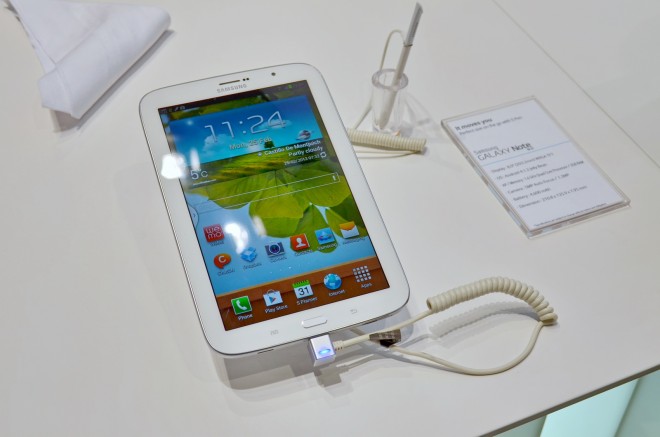