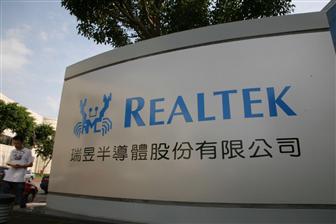 Realtek is a name that you’ve heard before if you know your share of WiFi chip makers, especially the ones working with white box tablet PC makers in China. Realtek has reached the impressive performance of shipping close to 2 million units per month, but they’re not alone on the market, as MediaTek is also doing well.

They’ve landed quite a bunch of WiFi chip orders, also from white box tablet PC companies. Chinese firms have been struggling to get WiFi chip orders, but there are entry barriers for producing WiFi chips. As you probably know if you’ve been following our website, the number of lower end and budget Android 4.0 tablets has been exploding lately. Imagine that most of them are made in China by the same white box slate makers. Predictions say that demand may reach 30-50 millions units per year.

This means that MediaTek’s strategy to focus on white box makers is a good idea. they’ve also been focusing on getting orders from mobile phone and LCD TV makers. They also have appealing products to draw their customers. I’m talking about a 4 in 1 chip solution that they created, one that includes WiFi, Bluetooth, FM radio and GPS, all of them into a single chip. Now let’s see if the competition can come up with something similar. 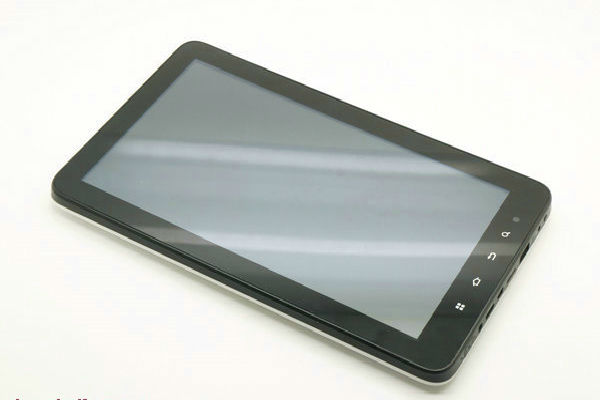